Artist of The Day: Shovels & Rope 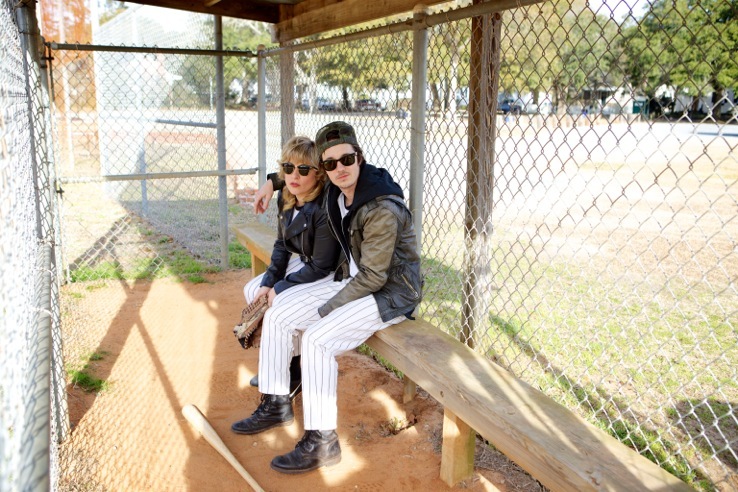 Inspired by the likes of Woody Guthrie, Elvis Costello, Bob Dylan, and the soulful harmonies of Johnny Cash and June Carter, the pair provided tour support for like-minded artists such as Justin Townes Earle, Hayes Carll, and the Felice Brothers before heading into the studio to lay down the tracks for their debut. The resulting “O' Be Joyful,” which channeled country, bluegrass, and blues through a nervy indie rock prism, was released in 2012.

The duo's second album, “Swimmin' Time,” was released in August 2014. That year also saw the debut of a documentary about the duo, “The Ballad of Shovels & Rope,” which won the Tennessee Spirit Award at the Nashville Film Festival. In November 2015, Shovels & Rope released “Busted Jukebox, Vol. 1,” in which the duo covered songs by their favorite artists in collaboration with like-minded musicians, including Shakey Graves, the Milk Carton Kids, JD McPherson, and others. Their their fifth album, “Little Seeds,” was released in 2016 and was followed by 2017’s “Busted Jukebox, Vol. 2,” which featured Brandi Carlile and Rhett Miller, among others.

Their seventh album, “By Blood,” released on Dualtone, was added to our library on Monday