Artist of The Day: The Budos Band 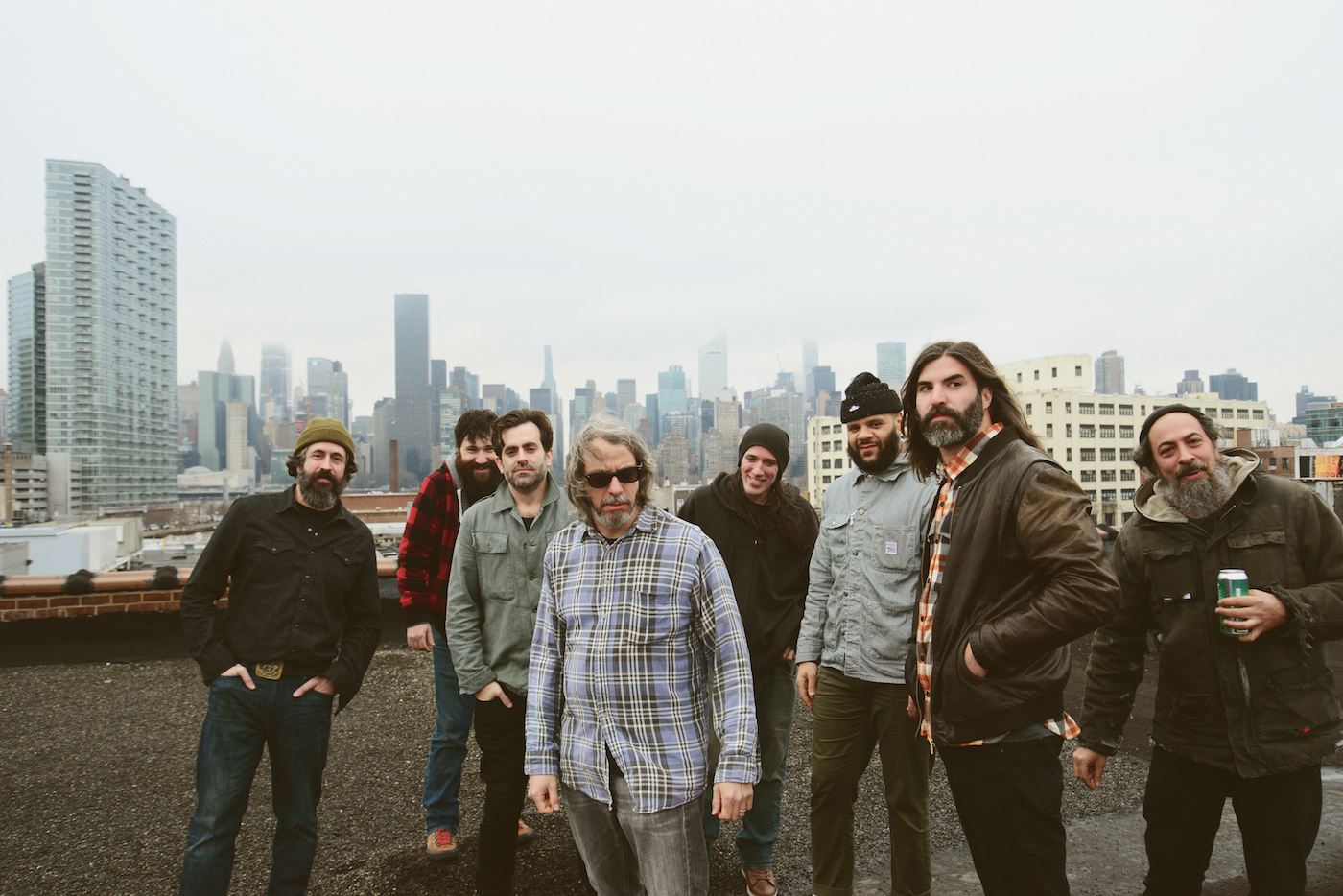 After a tour, and a lengthy break during which individual members contributed to other artists' projects, the band reunited to record a third album, aptly titled “The Budos Band III,” which was released in August of 2010. The Budos Band also assisted on other artists’ recordings; they backed Blundetto on "Mustang," the B-side of his 2011 "Voices" single, contributed to "Black Venom" to the Resistencia Soul compilation that also featured Nicole Willis, Lee Fields, Alice Russell, Charles Bradley, and others in 2012.

In October of 2014 the Budos Band re-emerged with “Burnt Offering,” an album that diverged from the the path they'd previously carved for themselves; the set was deeply steeped in psychedelia and soundtrack grooves as well as Afro-beat and funk.

They have returned this year with “V,” with a sound evolved from their Afro-soul beginnings yet still in sync. “V” was recently added to WYCE’s library. 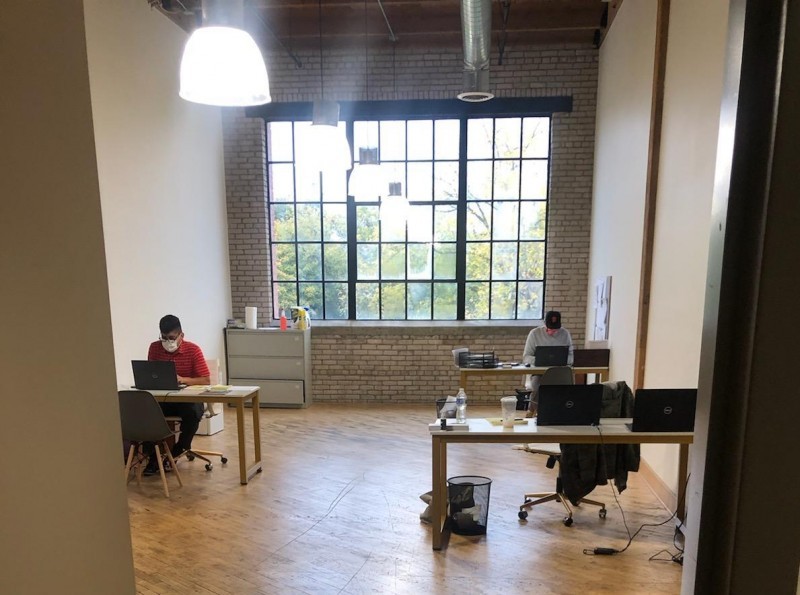 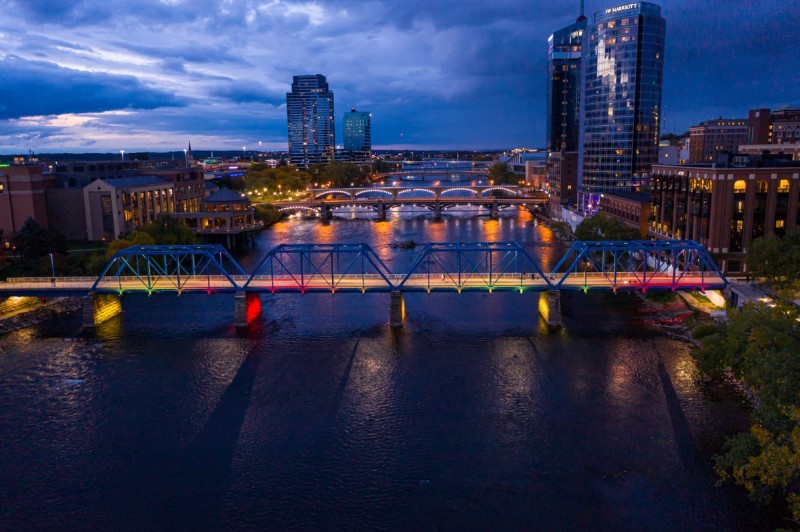 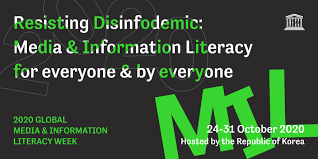 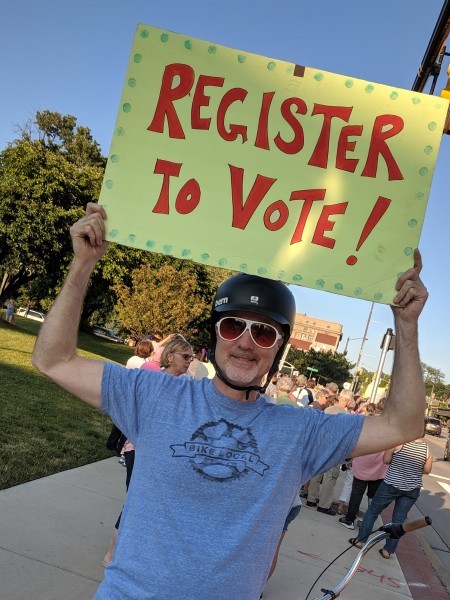 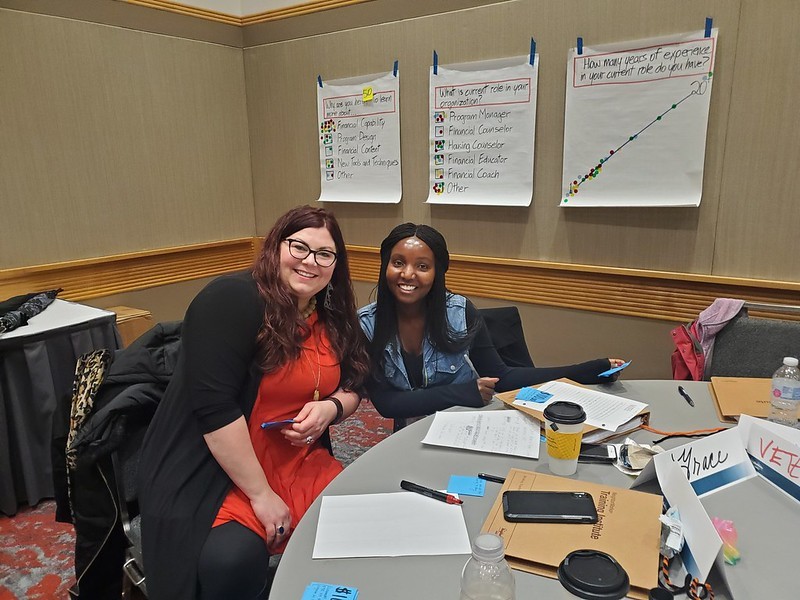