Artist of The Day: Jenny Lewis 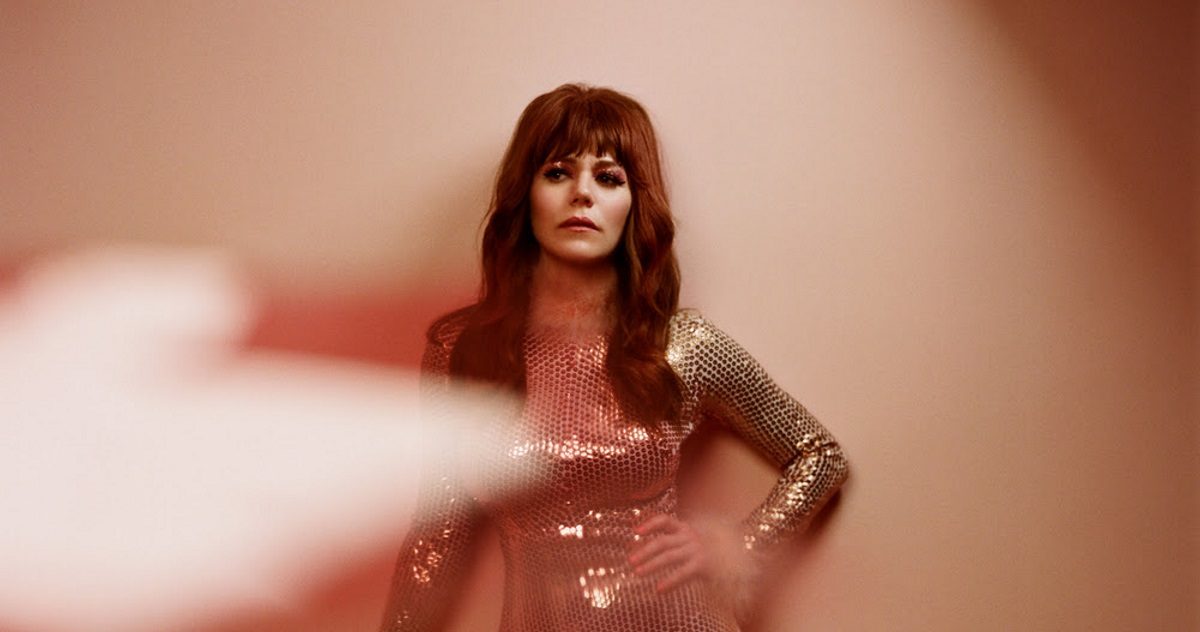 Jenny Lewis is an American singer-songwriter, musician, and actress.

Lewis grew up as a child actor in the San Fernando Valley, appearing in Life With Lucy, Troop Beverly Hills, and numerous commercials, but turned away from acting after appearing in the 1998 feature film, “Pleasantville,” and instead turned to music.

That same year, she formed the indie rock band Rilo Kiley. Beginning with a country sound, Rilo Kiley gravitated toward a downbeat indie rock sound, and their 2004 album “More Adventurous,” found widespread success, leading the band to be picked up by Warner Bros., putting them on a major label for the first time.

Her first solo album, 2006’s “Rabbit Fur Coat,” was described by Lewis as “a kind of soul record” and featured musicians such as The Watson Twins, Ben Gibbard, and Connor Oberst. The album quickly overshadowed all of Rilo Kiley’s previous albums and the band announced their disbandment in 2014.

Lewis has been a member of The Postal Service, Jenny & Johnny, and Nice As F***, and has worked with artists such as Cursive, Elvis Costello and the Imposters, and She & Him among others.

Lewis has continued with solo work, releasing 3 more albums. Her fourth solo album, “On The Line,” features collaborations with Beck, Ringo Starr, and Don Was, and was recently added to WYCE’s library.