Artist of The Day: Durand Jones & The Indications 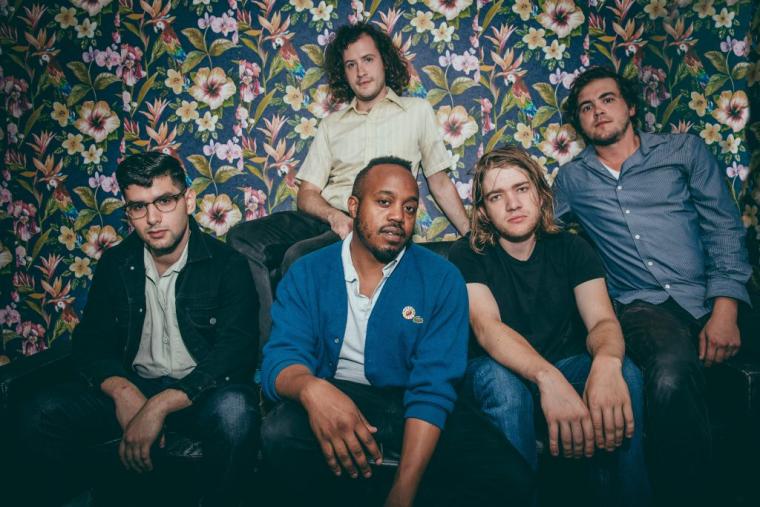 "Playing tough, '60s-style soul music that deals with good times, heartbreak, and the realities of life in the 21st century, Durand Jones & the Indications are a potent deep soul revival band based in Bloomington, Indiana. Formed by college students with a taste for vintage R&B and a desire to have some fun, the band found themselves jumping to professional status when their self-titled debut album, recorded on a shoestring using mostly amateur gear, became an underground success as their emulation of classic East Coast and Midwest soul styles won over fans and critics.

Durand Jones grew up in a small town in Louisiana, and first performed in public as a member of the youth choir at his church, where the congregation was impressed with his strong vocal abilities. Jones' grandmother, who persuaded him to join the choir, also urged him to take up the saxophone, and in 2012, after receiving a BA from Southern Louisiana University, he left home to attend the Jacobs School of Music at Indiana University in Bloomington as a graduate student

In 2016, Colemine issued the Durand Jones & the Indications album, which they recorded at home for just $452.11, which included the cost of the beer they drank. Word of mouth and the support of indie record stores helped the album find an audience, and the band hit the road, winning new fans with their powerful live act. The independent Dead Oceans label struck a deal with Colemine to release an expanded edition of the debut album in 2018, fortified with the inclusion of several live tracks. Dead Oceans and Colemine joined forces for the March 2019 release of American Love Call, the second Durand Jones & the Indications album and the first cut in a proper studio. "