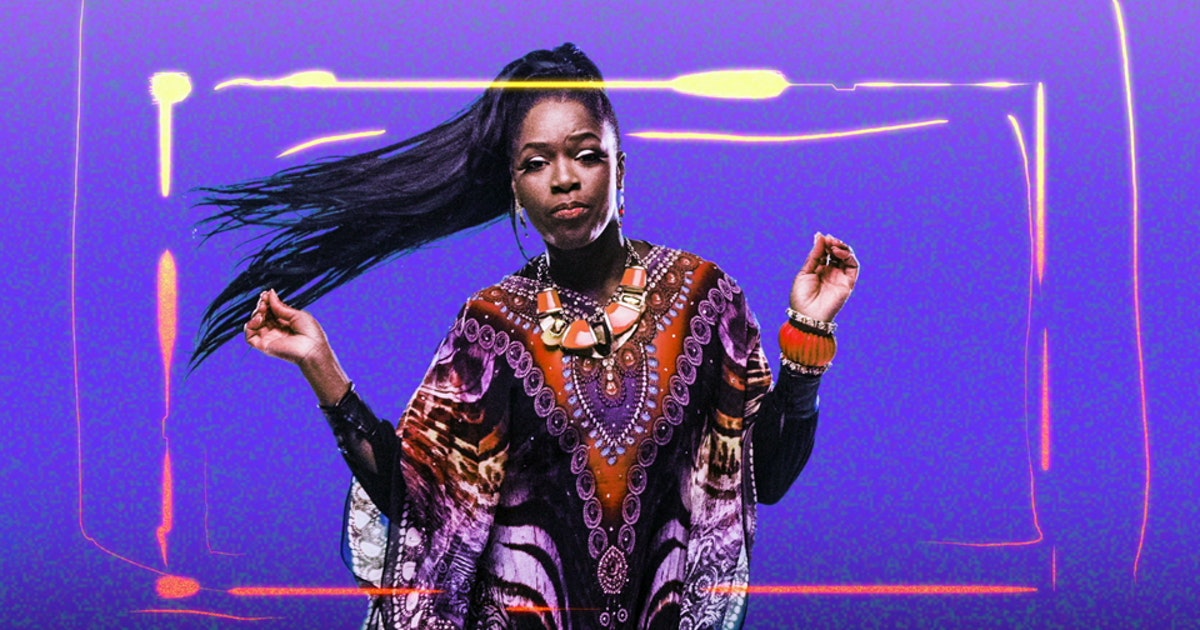 Their sound is a clash of African and electronic elements inspired in equal measure by the golden era of West-African funk & disco and modern post-punk & electro.

The band is fronted by Eno Williams, a first-generation citizen of the U.K. of Nigerian origin. The name of the band finds influence from Williams' mother, whose native tongue was Ibibio.

Her mother often recounted numerous folk and children's stories from her own heritage and passed them on to her daughter. Williams crafted lyrics from these sources and married them to modern themes.

Though their inspirations are from an earlier time, Ibibio Sound Machine's approach is distinctly modern; the band's music holds equal appeal on-stage and on record.

In 2017, they released the album “Uyai” on Merge Records. Their follow up Doko Mien was added to the WYCE Library this week.