Artist of The Day: Rosie Flores 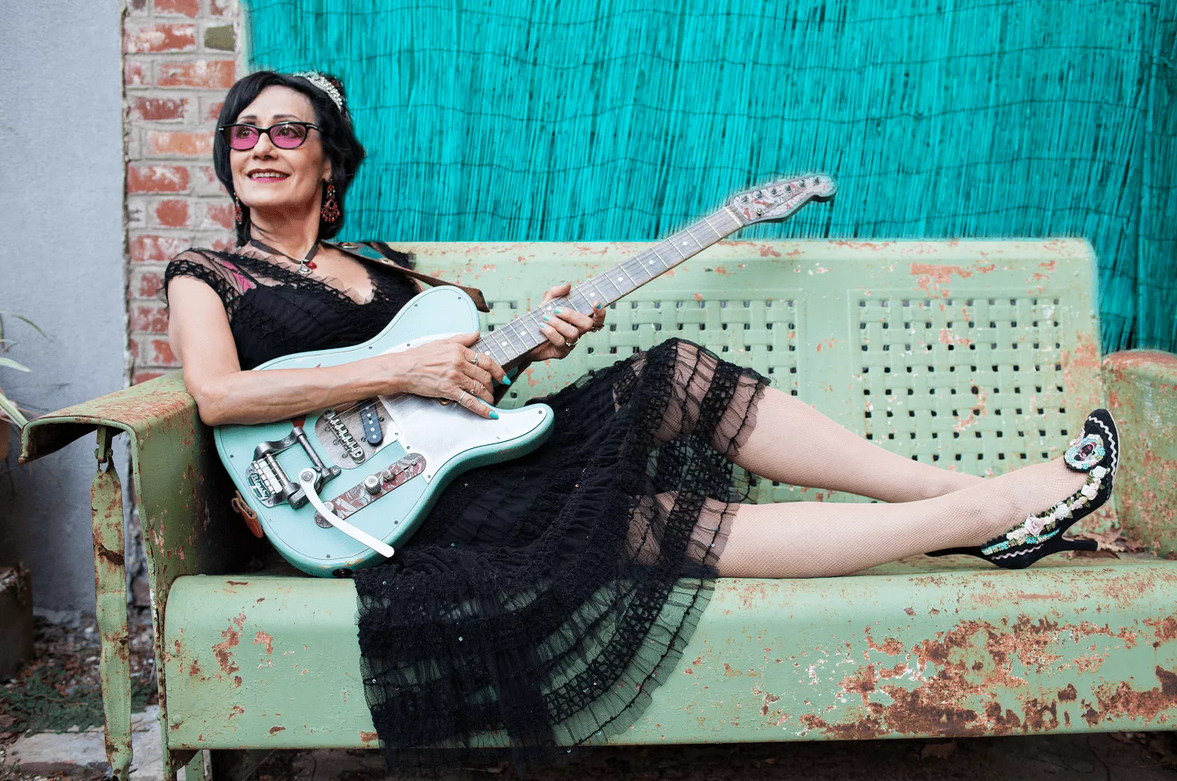 Rosie Flores is an American rockabilly and country music artist. Her music blends rockabilly, honky tonk, jazz, and Western swing along with traditional influences from her Tex-Mex heritage.

First making her name in bands like Rosie & the Screamers and the Screaming Sirens who played punk rock with a twangy touch, Flores released her self-titled solo debut in 1987.

Her album “Rockabilly Filly,” released in 1995, included vocals from early rock and roll musicians and Flores’ idols Janis Martin and Wanda Jackson, both of whom were brought out of retirement for the project.

Flores has toured widely, appearing in the United States, Europe, Asia, and Australia, and also performing frequently in her current hometown Austin.

Flores recently released her 13th album, “Simple Case of the Blues,” which is available in the WYCE Library.