Artist of The Day: Bessie Smith 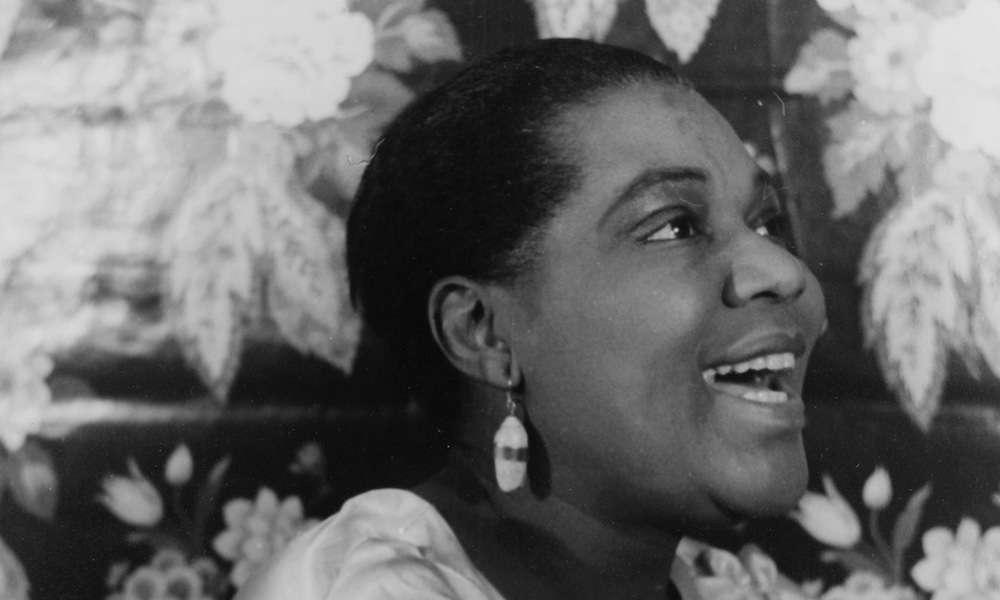 The first major blues and jazz singer on record and one of the most powerful of all time, Bessie Smith rightly earned the title of "The Empress of the Blues." Even on her first records in 1923, her passionate voice overcame the primitive recording quality of the day and at a time when the blues were in and most vocalists (particularly vaudevillians) were being dubbed "blues singers," Bessie Smith simply had no competition.

In 1912, Bessie Smith sang in the same show Ma Rainey, “The Mother of the Blues,”who became a mentor for her. By 1920, Smith had her own show, and in 1923, she was signed by Columbia. Her first recording, "Downhearted Blues," made her famous, selling more than two million copies. Bessie Smith worked and recorded steadily throughout the decade, using many top musicians as sidemen on sessions including Louis Armstrong, Joe Smith, Benny Goodman, and Charlie Green. Her music stressed independence, fearlessness, and sexual freedom, implicitly arguing that working-class women did not have to alter their behavior to be worthy of respect.

The Great Depression dealt a blow to her career and chances were very good that she would have made a comeback, but she was killed due to injuries from a tragic car accident at age 43.

She is regarded as one of the greatest singers of her era and was a major influence on fellow blues singers, as well as jazz vocalists. Some of the great vocalists who owe a debt to Smith include Billie Holiday, Dinah Washington, Sarah Vaughan, Aretha Franklin and Janis Joplin. Smith was the highest paid black performer of her day and left behind a rich, influential legacy of one hundred sixty recordings cut between 1923 and 1933.

"The Empress of the Blues," based on her recordings, will never have to abdicate her throne.