Artist of The Day: Rocky Dawuni 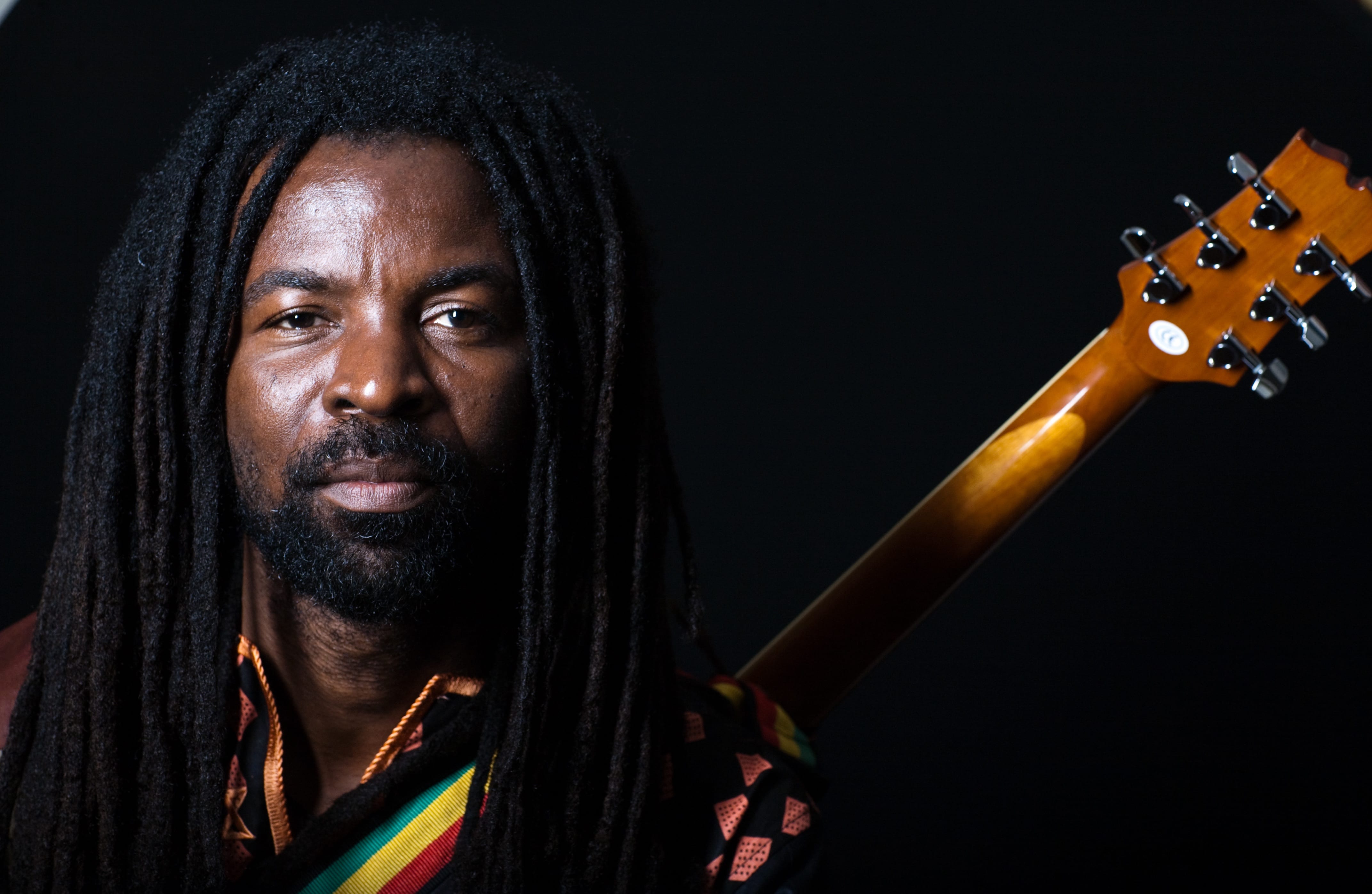 Rocky Dawuni is a Ghanaian singer, songwriter, and record producer who performs his signature 'Afro Roots' sound which is a mixture of Reggae, Afrobeat, Highlife and soul music. He currently lives between Ghana and Los Angeles.

Touted as the “Bob Marley of Ghana,” Dawuni debuted in 1996 with the critically acclaimed “The Movement.” His 2015 album, “Branches of The Same Tree,” was nominated for a Grammy Award for Best Reggae Album.

A galvanizing performer, Dawuni has shared the stage with Stevie Wonder, Peter Gabriel, Bono, Jason Mraz, Janelle Monae and John Legend, among many others. Named one of Africa's Top 10 global stars by CNN, Rocky is a UN Foundation Ambassador for the Global Alliance for Clean Cookstoves as well as a UN Goodwill Ambassador for Africa for the United Nations Environmental Program. Through these designations he uses his music to shine a light on crucial issues facing humanity cross the globe through live concerts, speaking roles, panels, youth empowerment, leadership circles and much more.

His seventh studio album, “Beats of Zion,” was recently added to our library.