Artist of The Day: Solange 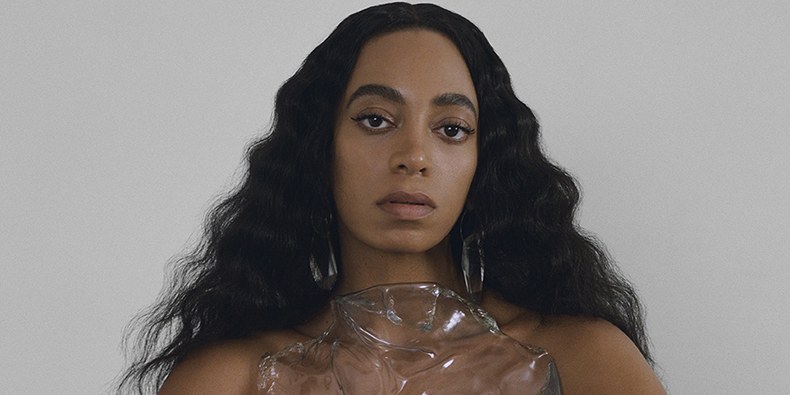 A singer, songwriter, and producer, Solange Knowles debuted in the early 2000s with pop-oriented contemporary R&B material and grew into one of the more adventurous, expectation-defying artists of the late 2000s and 2010s. Knowles is heavily influenced by Motown girl groups and says that her first passion is songwriting. She is frequently compared by the media to her sister, Beyoncé, but Solange insists they have different aspirations and are musically different.

She has worked alongside artists such as Janelle Monae, Of Montreal, CeeLo Green, and Jay-Z. Her albums have covered subjects from the state of the music industry, police brutality, racial oppression, and motherhood.

Solange has acted in various shows and movies and has also modeled for a variety of fashion houses. Knowles also won a Grammy for best R&B Performance for her single “Cranes In the Sky” from her third album, “A Seat At The Table.”

Her fourth album, “When I Get Home,” was released last week.