Artist of The Day: Citizen Cope 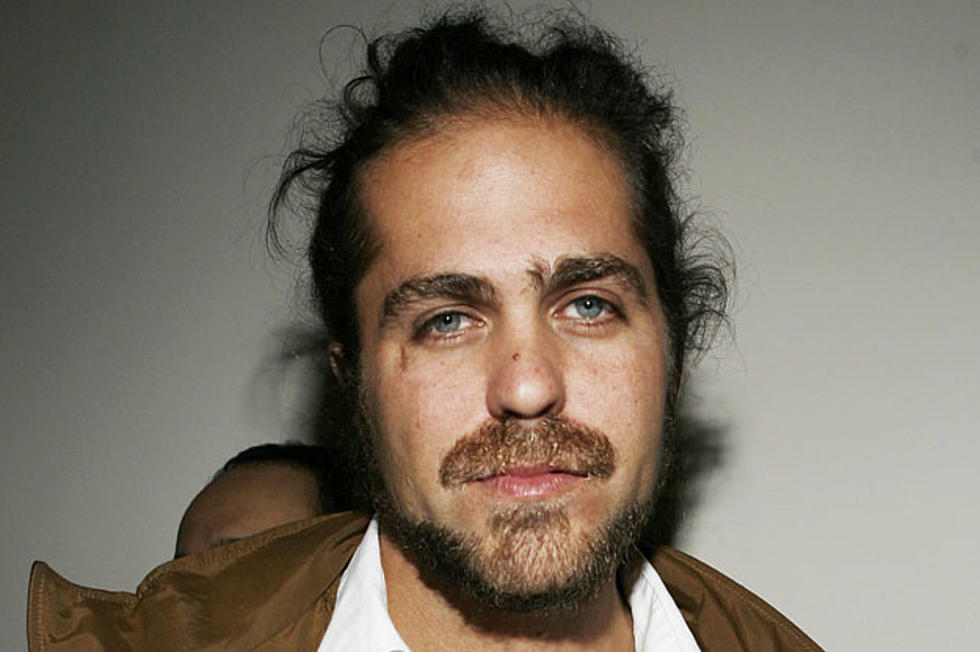 Clarence Greenwood, known by his stage name of Citizen Cope, is an American songwriter, producer and performer. His music is commonly described as a mix of blues, soul, folk, hip-hop, and rock.

He debuted with a self-titled album in 2002, but after disagreements with major labels, he started his own label, Rainwater Recordings. He has worked alongside many artists such as Carlos Santana, Sheryl Crow, and Eric Clapton.

His sixth release and first album in 6 years, titled “Heroin and Helicopters,” was recently added to the WYCE Library.