Artist of The Day: Willie Buck 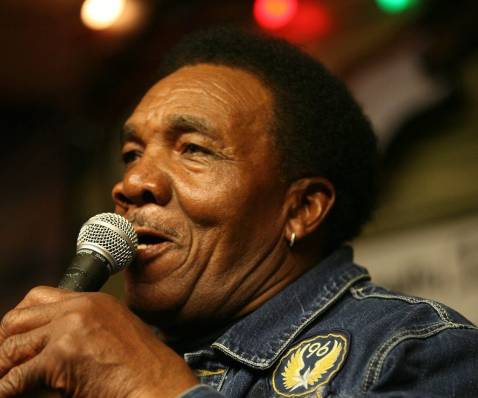 Willie Buck is an American blues artist. Born in small town Mississippi, Buck became inspired by his guitar playing sisters and music on Memphis radio. He moved to Chicago in 1953 and immersed himself in the Chicago blues scene, sneaking into blues clubs (he was too young to get in) to see bands like Muddy Waters, and within a year, he was sitting in at those clubs.

In the 70s, Buck started leading his own bands, and since regular gigs were in short supply, he could secure top-shelf talent like Eddie Taylor, Magic Slim, and Johnny “Big Moose” Walker. Buck cut his first recording, “The Disco Blues,” and started traveling, promoting blues scenes around the world. Although he’s been sharing blues internationally, he can still be found performing in blues clubs around Chicago.

His new album, “Willie Buck Way” was recently added to our library.