Artist of The Day: Odetta 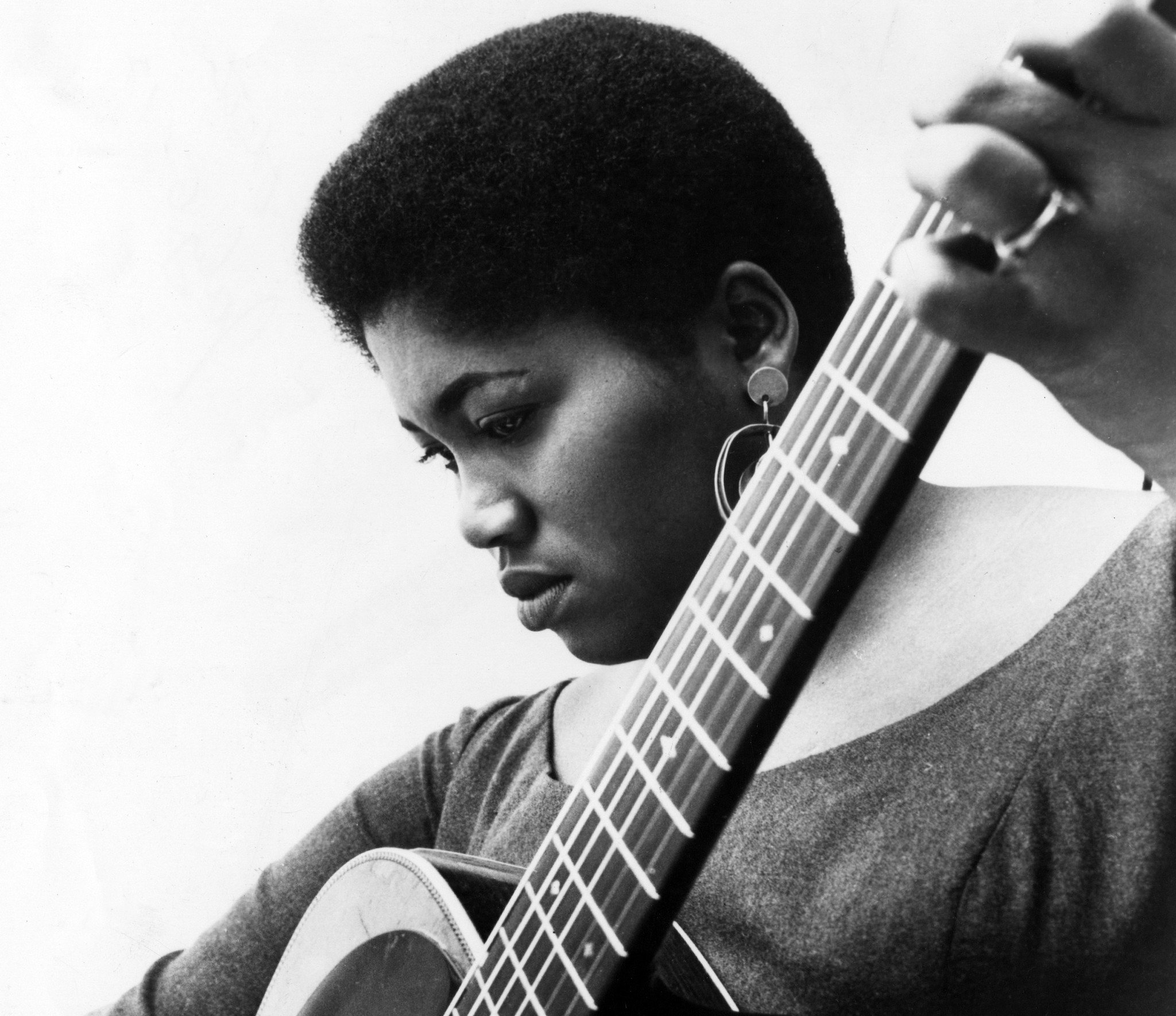 Odetta was an American singer, actress, guitarist, lyricist, and a civil and human rights activist, often referred to as "The Voice of the Civil Rights Movement.” Her distinctive blend of folk, blues, ballads, and spirituals was powered by her rich vocal style, wide range, and deep passion. An important figure in the American folk music revival of the 1950s and 1960s, she influenced many of the key figures of the folk-revival of that time, including Bob Dylan, Joan Baez, Mavis Staples, and Janis Joplin.

Odetta began classical voice training at age 13, and had earned a degree in classical music, though it was not until 1950 that she began to appreciate and participate in the emergent folk scene. She recorded her first solo album, “Odetta Sings Ballads and Blues” in 1956, and it became an instant classic in American folk music.

Her music and her politics suited the growing civil rights movement, and in 1963 she sang at the historic March on Washington led by the Rev. Martin Luther King, Jr. Inevitably, as the movement waned and interest in folk music declined, Odetta’s following shrank, although she continued to perform and record.

She was awarded a National Medal of Arts in 1999. In 2004, she was made a Kennedy Center honoree and in 2005, the Library of Congress awarded her its Living Legend Award. Her music inspired a generation of civil rights activists who helped tear down the legacy of slavery and Jim Crow to build a more equal and just United States of America. She dreamed of performing at President Obama’s inauguration but died just a few weeks before at 77 years old.