Artist of The Day: Sugaray Rayford 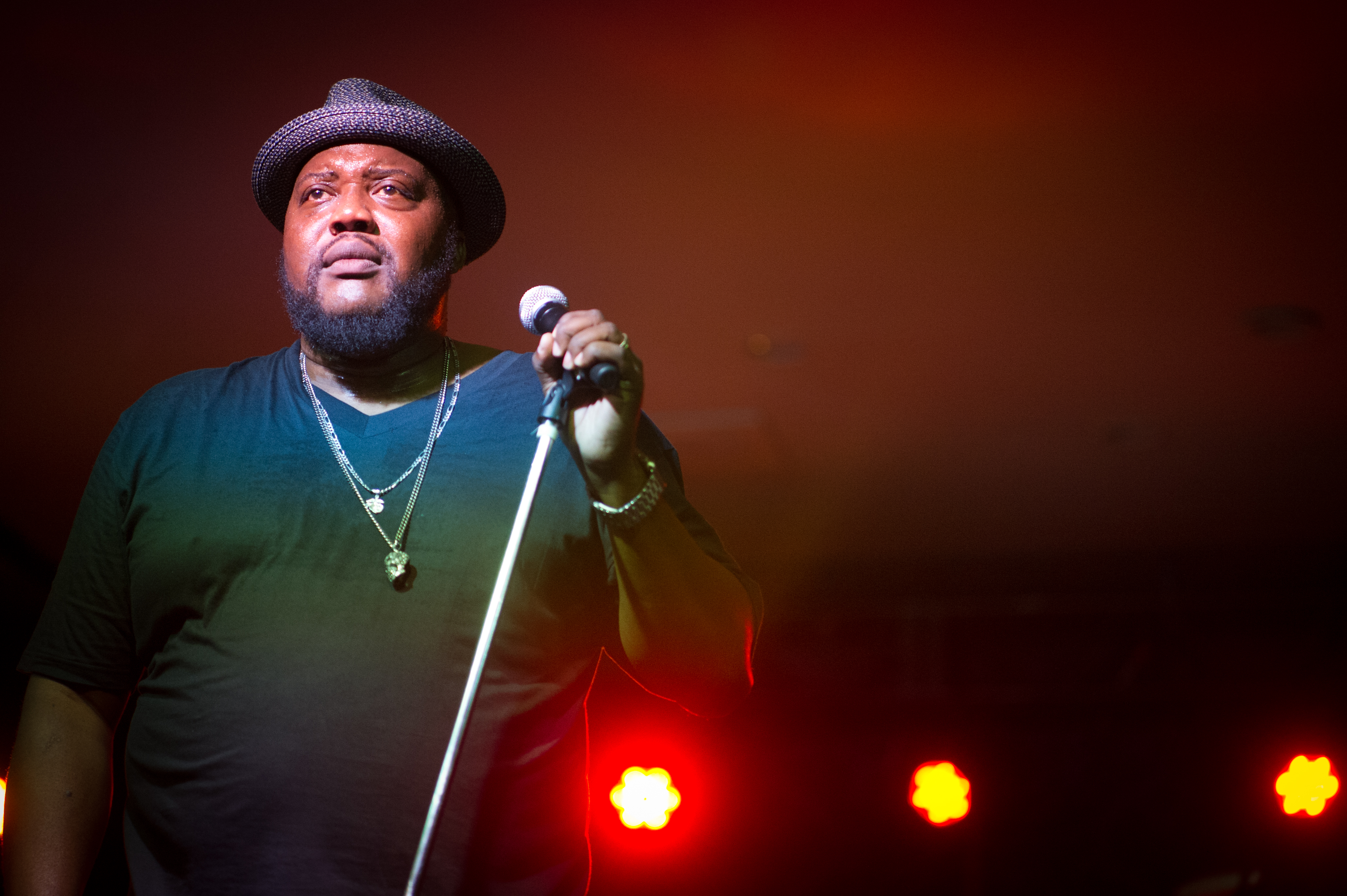 Sugaray Rayford is an American electric blues singer and songwriter.

Born in Texas, Rayford began his musical career at the age of 7, singing and playing drums in church, inspiring the gospel influence heard and felt in his music. When his family moved to San Diego, California, Rayford became inspired contemporary music, initially singing with the Urban Gypsys. After dabbling in blues, Rayford realized that the blues was where his heart and soul belonged; he left the Urban Gypsys and became lead vocalist for the blues band, Aunt Kizzy’z Boyz.

His first solo album was “Blind Alley”, a self-released affair in 2010 and was followed by 2013’s
“Dangerous.” The album debuted at number 2 on Blues Debut Chart, number 6 on the Roots Music Chart and number 2 on The Living Blues Chart. In 2015 he released “Southside,” and in 2017 he released “The World That We Live In.”

His fifth album, “Somebody Save Me,” was added to the WYCE Music Library last week.