Artist of The Day: Kendrick Lamar 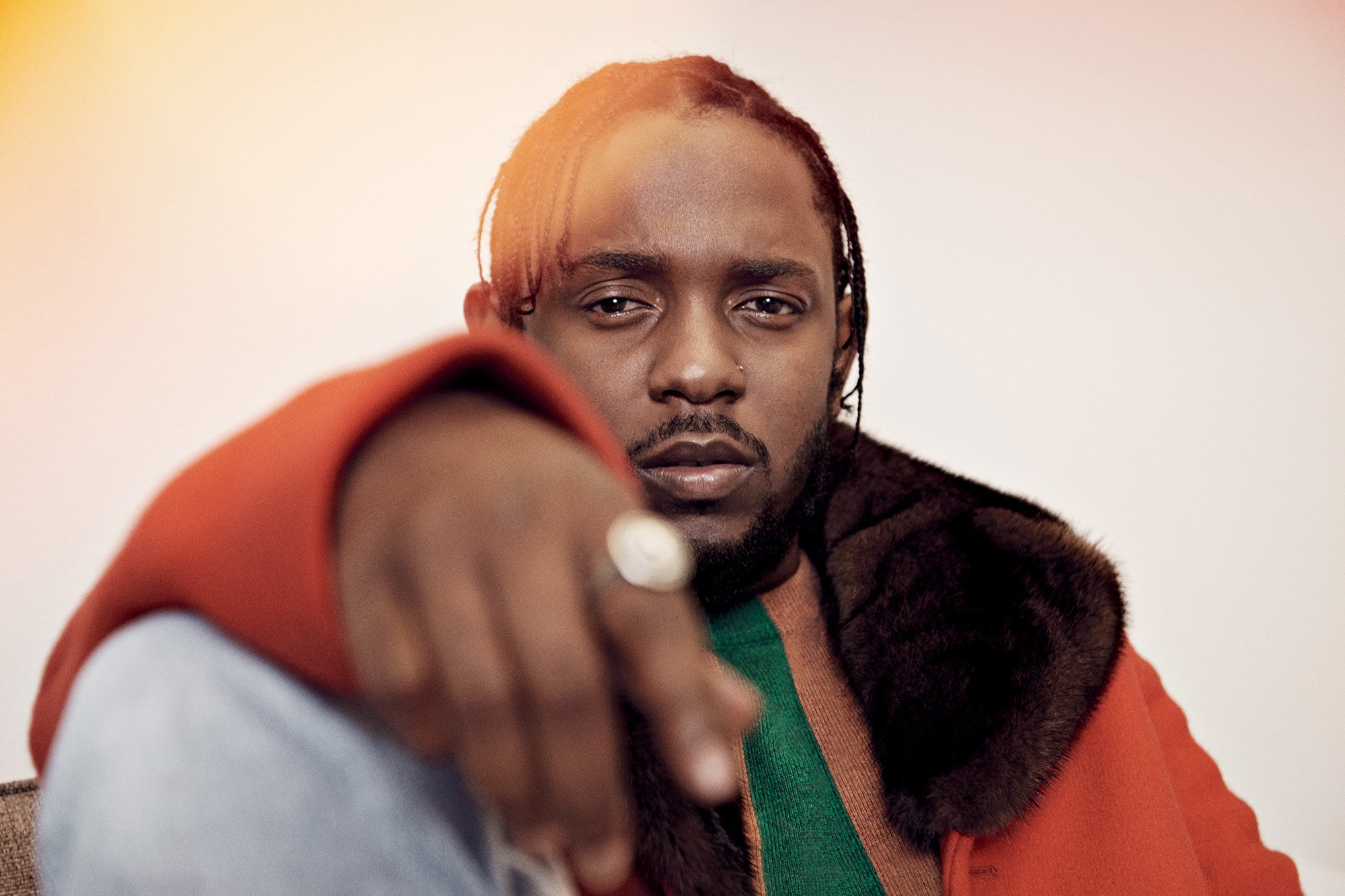 Kendrick Lamar is an American rapper, songwriter, and record producer. He is regarded as one of the most skillful and successful hip hop artists of his generation.

Raised in Compton, California, Lamar grew up immersed in hip-hop culture and surrounded by gang activity. As a youngster, he gradually discovered an aptitude for writing stories, poems, and lyrics, which naturally led to rapping, and made a name for himself as K. Dot

He began to gain recognition in 2010, after his first retail release, “Overly Dedicated.” The following year, he independently released his first studio album, “Section.80,” and by that time, he had amassed a large online following and had collaborated with several prominent hip hop artists, including Dr. Dre, The Game, Busta Rhymes, and Snoop Dogg.

Lamar's major label debut album, “Good Kid, M.A.A.D City,” was released in 2012 to critical acclaim; it debuted at #2 on the US Billboard 200 and was later certified platinum. His critically acclaimed third album, 2015’s “To Pimp a Butterfly,” incorporated elements of funk, soul, jazz, and spoken word. In 2016, Lamar released “Untitled Unmastered,” a collection of unreleased demos that originated during the recording sessions for Butterfly. He released his fourth album “Damn” in 2017 to further acclaim. It was certified double-platinum within three months of release, proving that Lamar’s artistic complexity and versatility were unrivaled

Aside from his solo career, Lamar is also known as a member of the West Coast hip hop supergroup Black Hippy, alongside fellow South Los Angeles–based rappers Ab-Soul, Jay Rock, and Schoolboy Q. In 2018, Lamar produced and curated the film soundtrack for the Marvel Studios superhero film “Black Panther,” titled “Black Panther: The Album Music From And Inspired By.”

Lamar has received many accolades over the course of his career, including thirteen Grammy Awards. Time named him one of the 100 most influential people in the world in 2016, and in 2018, “Damn” became the first non-classical and non-jazz album to be awarded the Pulitzer Prize for Music.