Artist of The Day: Son Little 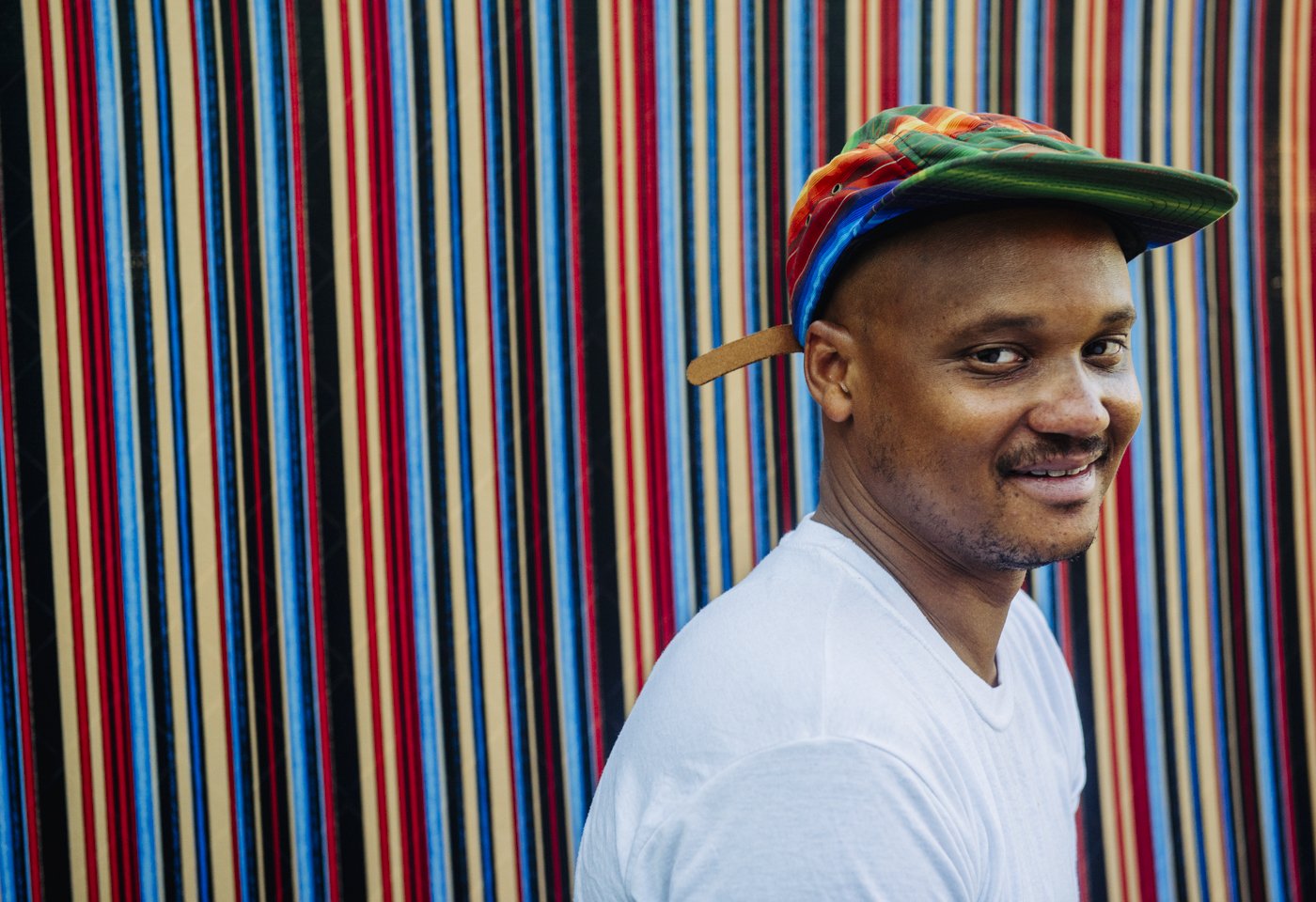 Blending elements of acoustic blues, vintage soul, and conscious hip-hop into a mixture that's expressive yet deeply personal, Son Little is the alias of Aaron Livingston, a singer, instrumentalist, and songwriter who divides his time between his own music and collaborations with others.

While in college, he struck up a friendship with members of the Roots, and he guested on their 2011 album “Undun;” that same year, Livingston collaborated with alternative hip-hop artist Rjd2 in a project they called Icebird, releasing an album called “The Abandoned Lullaby.”

In 2013, he began recording under the name Son Little and in 2014, Little signed with Anti Records, and in the same year he dropped an song EP entitled “Things I Forgot.” In 2015, he produced an EP for legendary gospel and soul singer Mavis Staples, “Your Good Fortune,” with one track from the EP winning a Grammy Award for Best Roots Performance. October 2015 saw the release of his first solo album, simply titled “Son Little.” Little toured in support of the album, headlining club dates and opening for acts as diverse as Mumford & Sons, Shakey Graves, and Kelis. In 2017, he released “New Magic,” a more organic-sounding set that was largely written on the road and inspired by the experience of performing his songs with a live band on tour.