Artist of The Day: Stevie Wonder 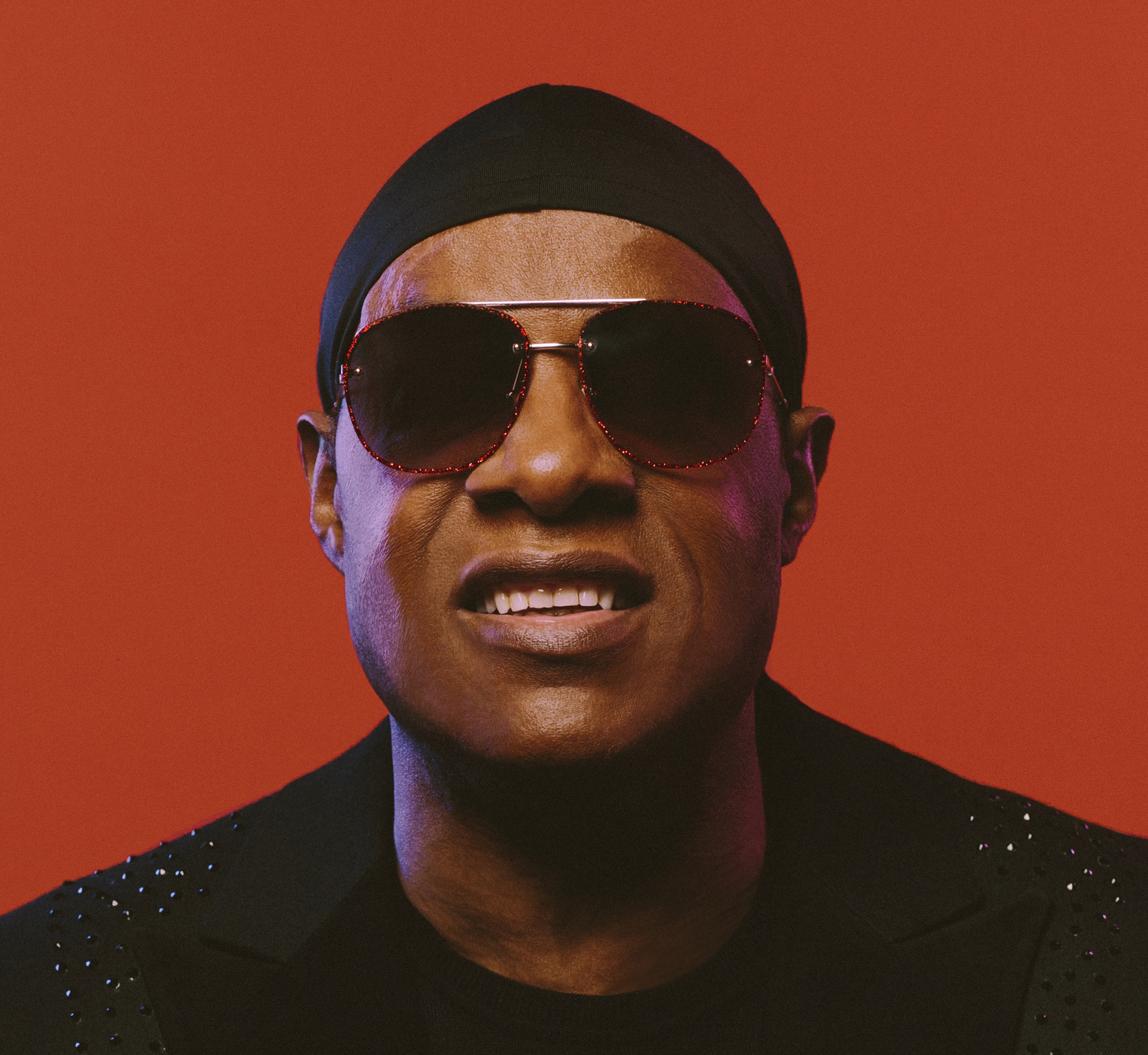 Stevie Wonder is an American singer, songwriter, musician, record producer, and multi-instrumentalist. Blind virtually since birth, Wonder's heightened awareness of sound helped him create vibrant, colorful music teeming with life and ambition. Nearly everything he recorded bore the stamp of his sunny, joyous positivity; even when he addressed serious racial, social, and spiritual issues (which he did quite often in his prime), or sang about heartbreak and romantic uncertainty, an underlying sense of optimism and hope always seemed to emerge. Much like his inspiration, Ray Charles, Wonder had a voracious appetite for many different kinds of music, and refused to confine himself to any one sound or style. His best records were a richly eclectic brew of soul, funk, rock & roll, sophisticated Broadway/Tin Pan Alley-style pop, jazz, reggae, and African elements.

Blind from birth and raised in inner-city Detroit, he was a skilled musician by age eight. By 11 he was signed to Tamala Records and made his recording debut at age 12. Among Wonder's works are singles such as "Signed, Sealed, Delivered I'm Your’s", "Superstition", "Sir Duke", "You Are the Sunshine of My Life", and "I Just Called to Say I Love You.” He has recorded more than 30 U.S. top ten hits and received 25 Grammy Awards, one of the most-awarded male solo artists, and has sold over 100 million records worldwide, making him one of the top 60 best-selling music artists.  For more than 60 years, Wonder has remained a much-beloved American icon and an indisputable genius not only of R&B but popular music in general.