Artist of The Day: Beres Hammond 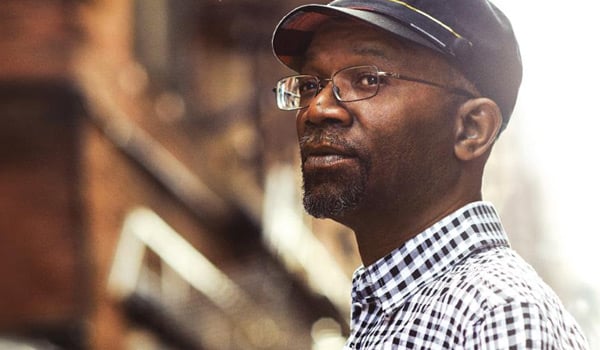 One of the premier lovers rock artists to emerge out of Jamaica following the genre's late-'70s/early-'80s boom, Beres Hammond established himself in the mid-'80s and particularly in the '90s with his soul-driven vocal style indebted to classic rocksteady and American R&B. From his early days as lead singer of Zap Pow to chart-topping solo hits like 1985's "What One Dance Can Do" and the massive 1990 dancehall smash "Tempting to Touch," Hammond earned a reputation as romantic frontman, songwriter, and collaborator who could cross over into more socially conscious roots reggae, hip-hop fusion, and straight-ahead R&B.

Raised on American R&B, jazz, Jamaican ska and rocksteady, Hamond got his start in the reggae band Zap Pow but soon set out for a solo career, releasing his debut, Soul Reggae, in 1976. He made his international breakout in 1985 with his dancehall album “Make a Song” and continued on his success, recording 6 albums throughout the 90’s, establishing himself as one of the top lovers rock artists.

In 2013, he was awarded the Order of Jamaica. In 2018, Hammond returned to the studio after a 5 year hiatus and released his 20th album “Never Ending,” which was recently added to our library.