Artist of The Day: Bunny Wailer 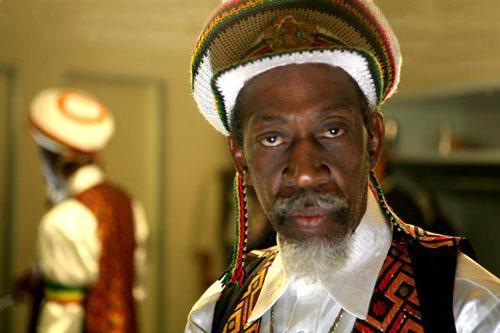 The Honourable Bunny Wailer is a Jamaican singer songwriter and percussionist and was an original member of reggae group The Wailers.

Born in Kingston, Jamaica, he took music lessons in his neighborhood along with his childhood friends, Bob Marley. In 1963, joined by Peter Tosh, Junior Braithwaite, and singers from the band the Teenagers, they formed The Wailers. By 1973, the band was untouchable, the biggest reggae band in Jamaica, on the verge of an international breakthrough. However, Bunny became reluctant to tour, and left to pursue a solo career.

He made his solo debut in 1976 with the album Blackheart Man, which featured the Wailers’ own rhythm section. Bunny’s style fused reggae with pop, dancehall, ska, soul, and gospel, and he often paid tribute to the Wailers and Marley, with both being occasionally featured on his albums.

In 1989, Bunny made his breakout, and started the decade with a worldwide tour and a Grammy Award for Best Reggae Album.

In 2017, Bunny Wailer received one of Jamaica’s highest honors, the Order of Merit. Over more than 60 years, Bunny has released 18 solo studio albums. The last remaining member of the Wailers, he currently resides in Kingston.