Artist of The Day: Michael Franti 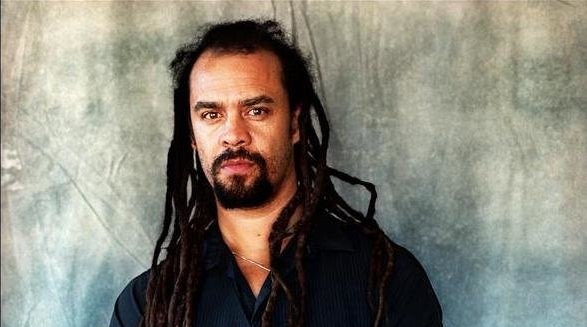 Michael Franti is an American musician, poet, spoken word artist, and singer-songwriter. Franti is known for having participated in many musical projects including the pioneering Hip Hop group Disposable Heroes of Hypocrisy.

His lyrics speak on many peace and social justice issues, such as the death penalty, the prison-industrial complex, and peace in the Middle East.

He is the creator and lead vocalist of his current independent project, Michael Franti & Spearhead, a band that blends hip hop with a variety of other styles including funk, reggae, jazz, folk, and rock.

Over his more than 30 year long career as a musician, he has released 8 studio albums.  His latest release is “Stay Human, Vol. 2,”