Artist of The Day: Mavis Staples 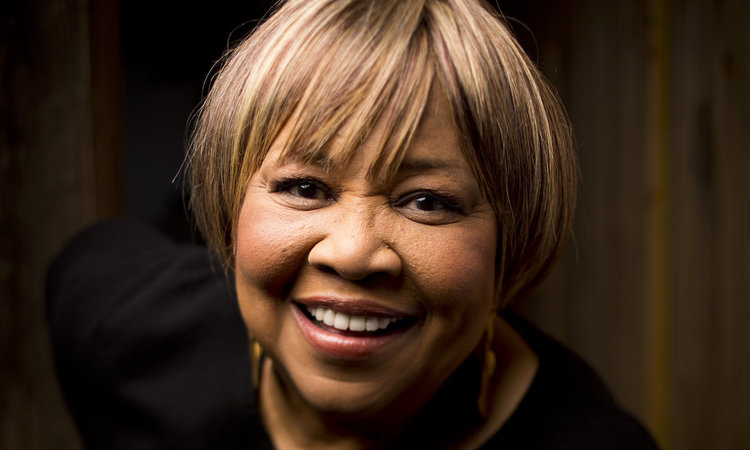 Mavis Staples is an American rhythm and blues and gospel singer, actress, and civil rights activist. She is also a former member of The Staple Singers; known most notably for the hit "Respect Yourself" and the 1972 US # 1 "I'll Take You There."

Staples released her first solo album in 1969, and has since released 15 more studio albums, weaving gospel, soul, folk, pop, R&B, blues, rock, and hip hop over her 60 year career. She has worked alongside artists such as Bob Dylan, Jeff Tweedy, Ray Charles, Patty Griffin, and Prince.

Her latest album, “Live In London,” was released this week.