Artist of The Day: Sneaks 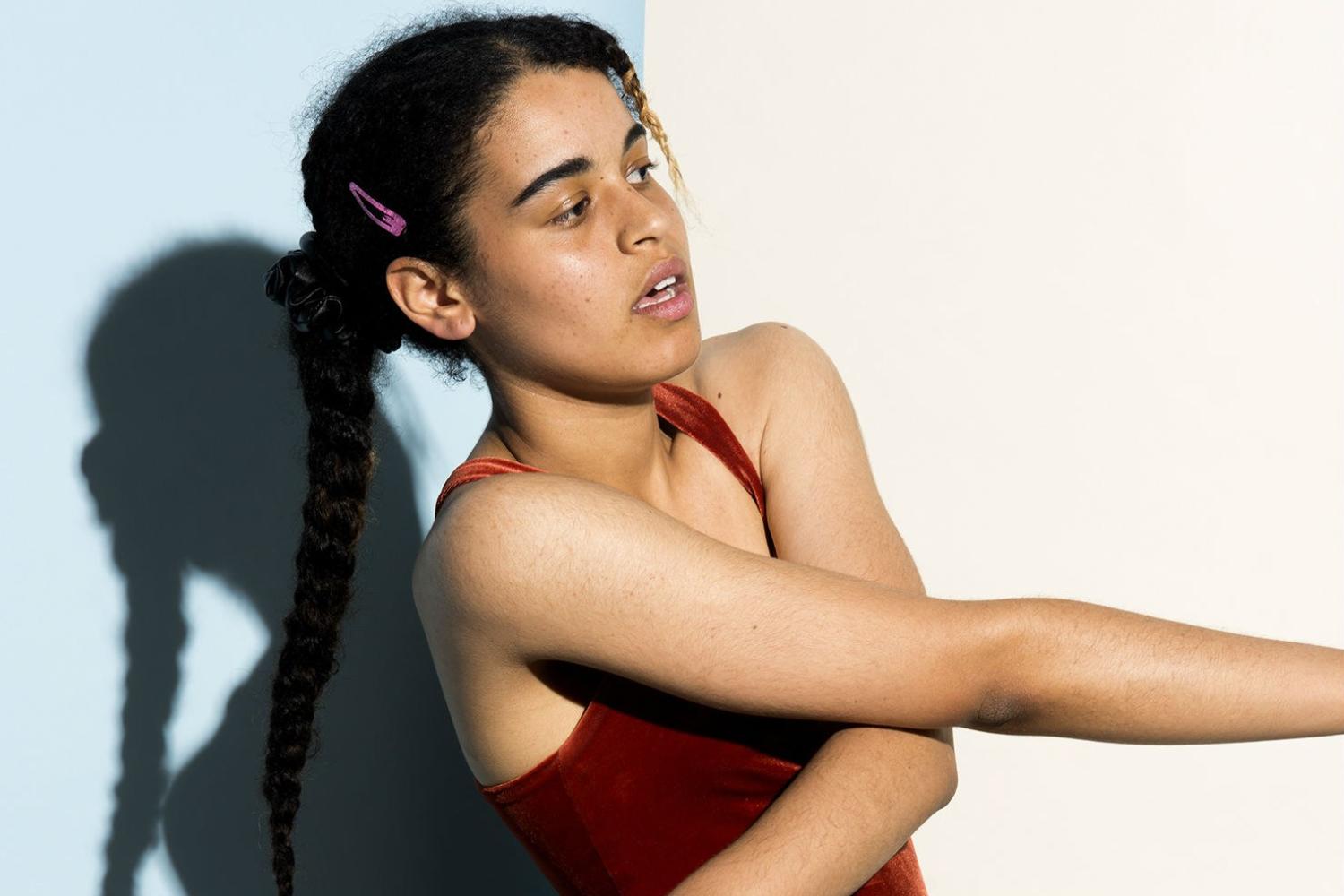 Sneaks is the minimalist post-punk project of Washington, D.C.-based musician Eva Moolchan. Finding a middle ground between ghostly indie pop and spaced-out hip-hop, Sneaks' music is a witty blend of chanted or spoken-word vocals over a bed of lo-fi bass, drum machine, and minimal keyboards.

Moolchan was born and raised in Silver Springs, Maryland; her mother, originally from Ethiopia, was an accountant, while her father was a musician who gave Eva her first guitar when she was two years old. Moolchan attended a high school in Washington, D.C., where the student body was dominated by the children of politicians and diplomats, and she felt out of place until she was plugged into the D.I.Y. punk scene in the nation's capital.

She launched Sneaks during her downtime from studying at the Maryland Institute College of Art in Baltimore, releasing an eight-song cassette in 2014. Moolchan's second Sneaks album, It's a Myth, was released in March 2017. After extensive live work (including a tour opening for leftist dance-punks Downtown Boys), Sneaks returned in January 2019 with Highway Hypnosis, which played up the trance-like qualities of Moolchan's music while adding a greater variety of sounds and rhythms to the accompaniment.