Artist of The Day: Jes Kramer 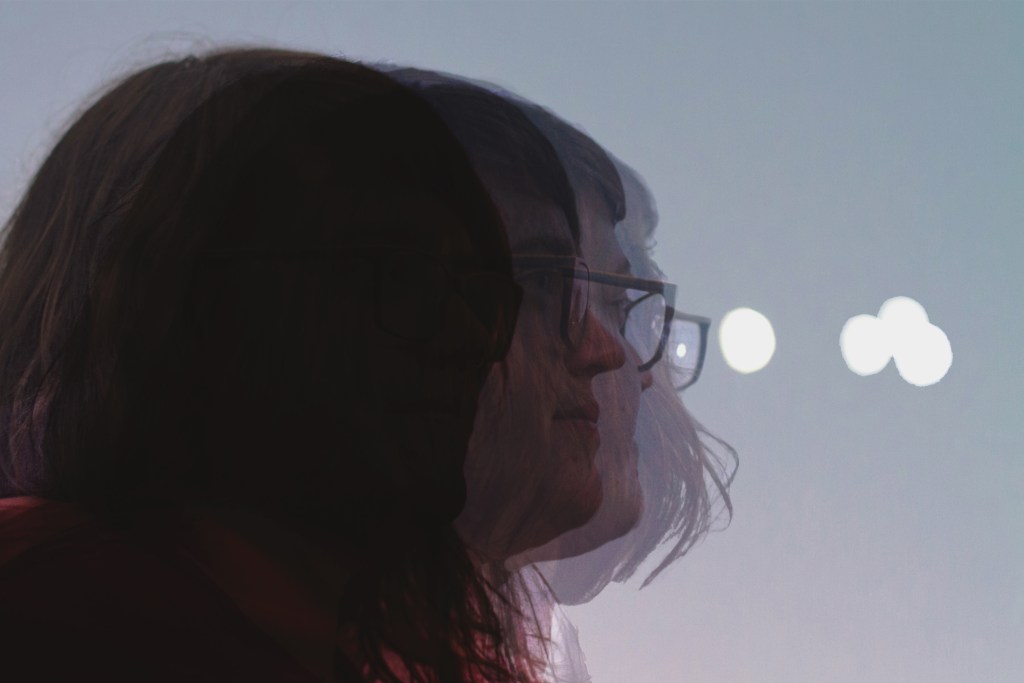 Jes Kramer is a one-woman band from Grand Rapids, MI. Using a combination of keyboards, guitar, vocals, and a loop pedal, she weaves her songs layer by layer into something incredibly personal, yet comforting.

Recording and performing for more than a decade, Kramer has released 3 full length albums with her most recent being November’s self-titled album. Inspired by bands like the Postal Service, Casiotone for the Painfully Alone, and Mirah, Kramer puts a keyboard-heavy twist on singer-songwriter. Kramer is also a founding member of LadyfestGR and a volunteer for Girls Rock Grand Rapids. Kramer was awarded Outstanding Female Performer of the Year at the 2012 Jammies.

Jes Kramer returns to the Jammies this year with a performance on the Elevation stage at 8:30 and with nominations for Album of The Year and Best Alternative Album.