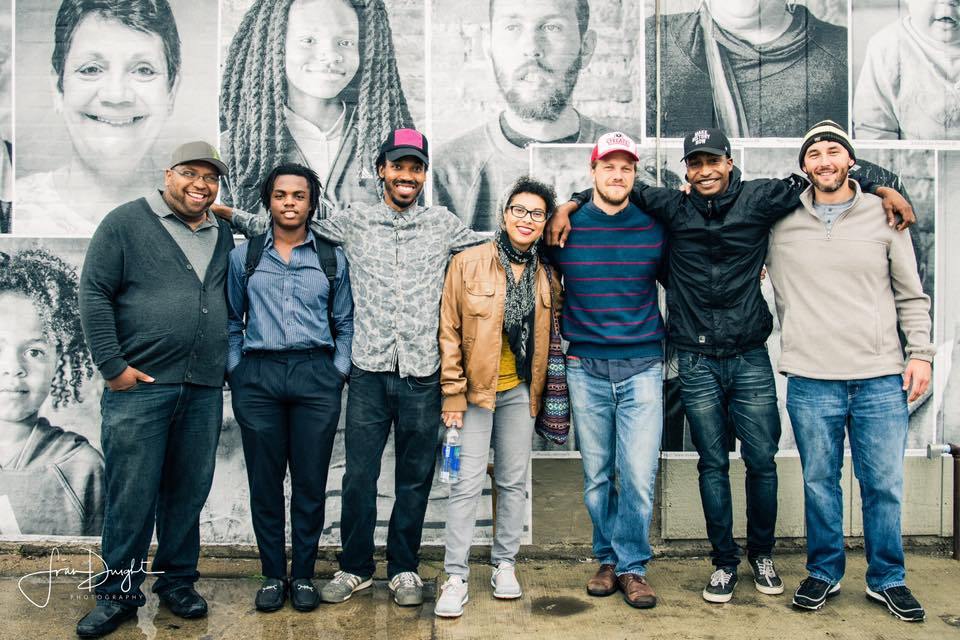 Kalamazoo based Last Gasp Collective was founded by Jay Jackson and friends who believed in a vision to bring people together through music and create a moving culture of fearless artists who believe in the spirit of collaboration.

Last Gasp Collective incorporates various musical genres like Hip-Hop, Jazz, Soul, Classical, RnB, and Gospel to touch the hearts of people from all walks of life.

Artists in this collective include Jordan Hamilton, Nezi, and Xavier Bonner all who released solo projects in 2018 and earned multiple Jammie Nominations in the process.

Last Gasp Collective will perform at 6:30pm on the Mainstage Friday February 8th for Jammies XX at the Intersection.