Artist of The Day: Roosevelt Diggs 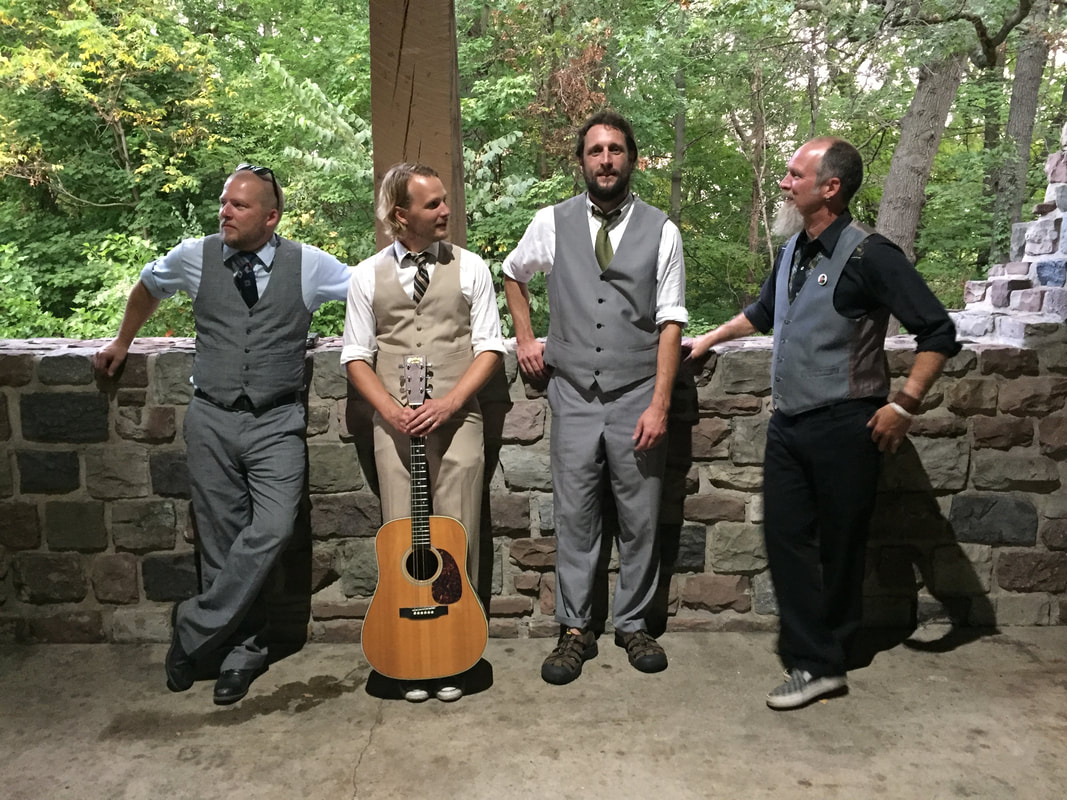 Michigan band Roosevelt Diggs was born in 2008 from the songs and stories of Reed City native brothers Logan and Levi Duddles. Blending folk, country, bluegrass, blues, rockabilly, and rock into a melting pot of true Americana, Roosevelt Diggs brings a new approach to the tradition of acoustic music.

The band's 2012 debut album was a collection of songs based on popular American folk tales, appropriately titled American Folklore, and was followed by their 2014 release, Songs From The Shed. In 2018, they released their third album, Better Days.

Roosevelt Diggs makes their return to this year’s Jammies, performing in the main stage at 5:30. They have been nominated for Album of The Year, Best Americana/Roots Album, and Song of The Year with their single, Everything As It Was.