Artist of The Day: Pink Sky 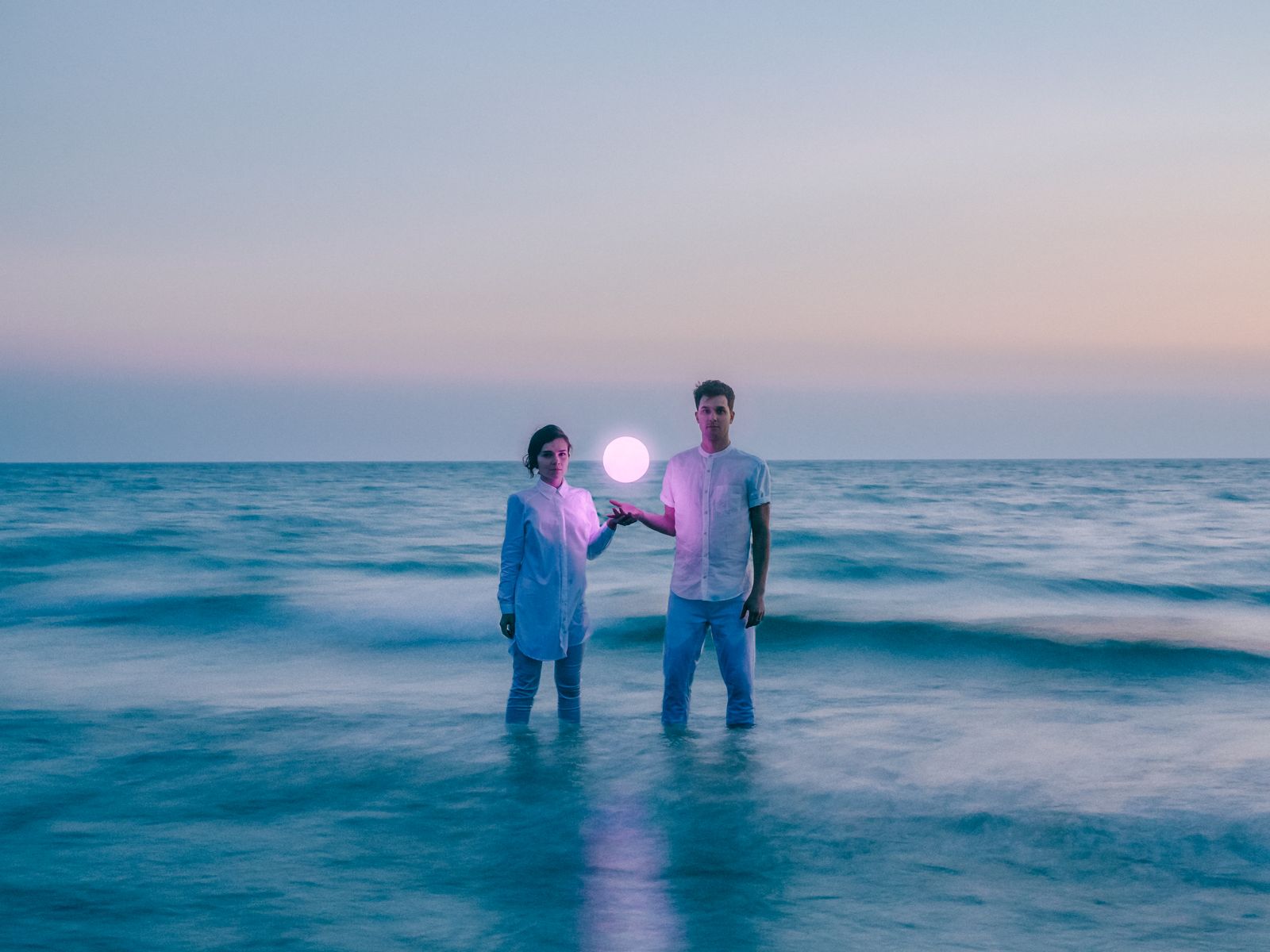 Comprised of husband and wife, Ryan and Angelica Hay, PINK SKY channels their turbulent personal stories of loss and trauma into immersive audio-visual beauty, and seeks to build community through transformative art-making. PINK SKY hosts an art and music series (HAY YAH House Shows) that features two synth-based artists and two visual artists each month during the spring and summer.

PINK SKY is currently recording their second full-length album and completing degrees in Painting, Visual and Critical Studies, and Recording Technology while playing shows in the midwest and preparing to tour in spring and summer.

Pink Sky is headlining this year’s Jammies, playing the Elevation Stage at 10:30. They have been nominated for Album of The Year, Best Album by a New Artist, Best Electronic Album, and Song of The Year with their single “Under.”