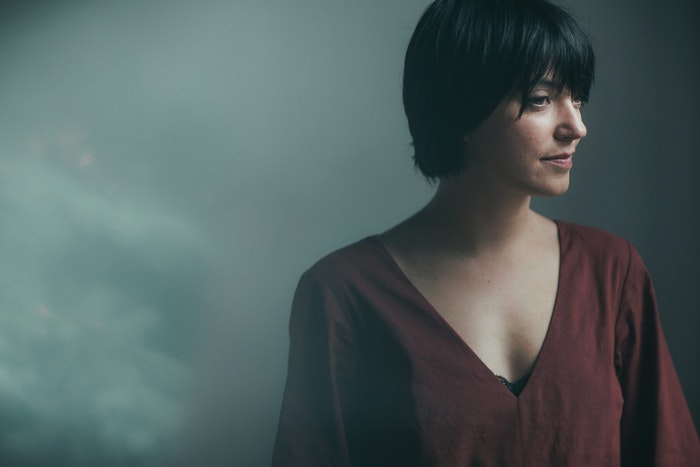 Although she was born and raised in suburban New Jersey, Sharon Van Etten's folk music evokes the open landscapes of a more expansive America.

Currently based in Brooklyn, Van Etten found inspiration upon moving to Tennessee, where she found a variety of influential music. Playing music since she was young, Van Etten decided to pursue music, first starting small, playing small venues and handing out hand painted CDs. In 2009 she signed to a label and released her debut, Because I Was in Love.

Over her 5 albums, her sound has evolved from folk singer-songwriter to full band instrumentation. Her music has been described as having echoes of folk tradition, plainspoken poetry, and elegant harmonic vocals.

Van Etten has toured with bands such as Beirut, Great Lake Swimmers, and The National, and has also appeared in movies and TV shows as an actress.

Her fifth album, Remind Me Tomorrow, was released on January 18th of this year.