Artist of The Day: Neville Brothers 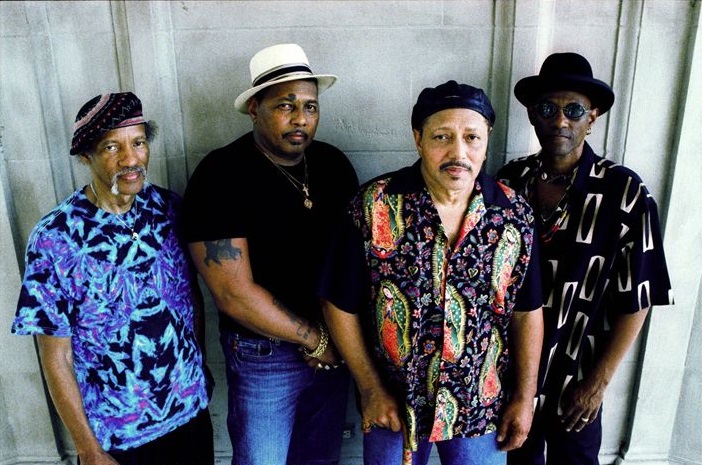 The Neville Brothers are an American R&B/soul/funk group, formed in 1977 in New Orleans, Louisiana.

Throughout their long careers as both solo performers and as members of the group that bore their family name, the Neville Brothers proudly carried the torch of their native New Orleans' rich R&B legacy.

Although the 4 brothers had found musical success in their own individual projects, the group’s notion started in 1976, when the brothers got together to take part in the recording session of The Wild Tchoupitoulas, a Mardi Gras Indian group.

Despite their talent, the group got off on a rocky start, but finally found their grove with their 1989 album, Yellow Moon. Through the 90’s, their subsequent albums retained their fame and following. After a 5 year hiatus, they returned in 2004 to record their last studio album together before disbanding in 2012. The brothers performed their last show together in 2015 at the New Orleans Jazz and Heritage Festival, ending on a high note with their New Orleans heritage.