Artist of The Day: Sam Cooke 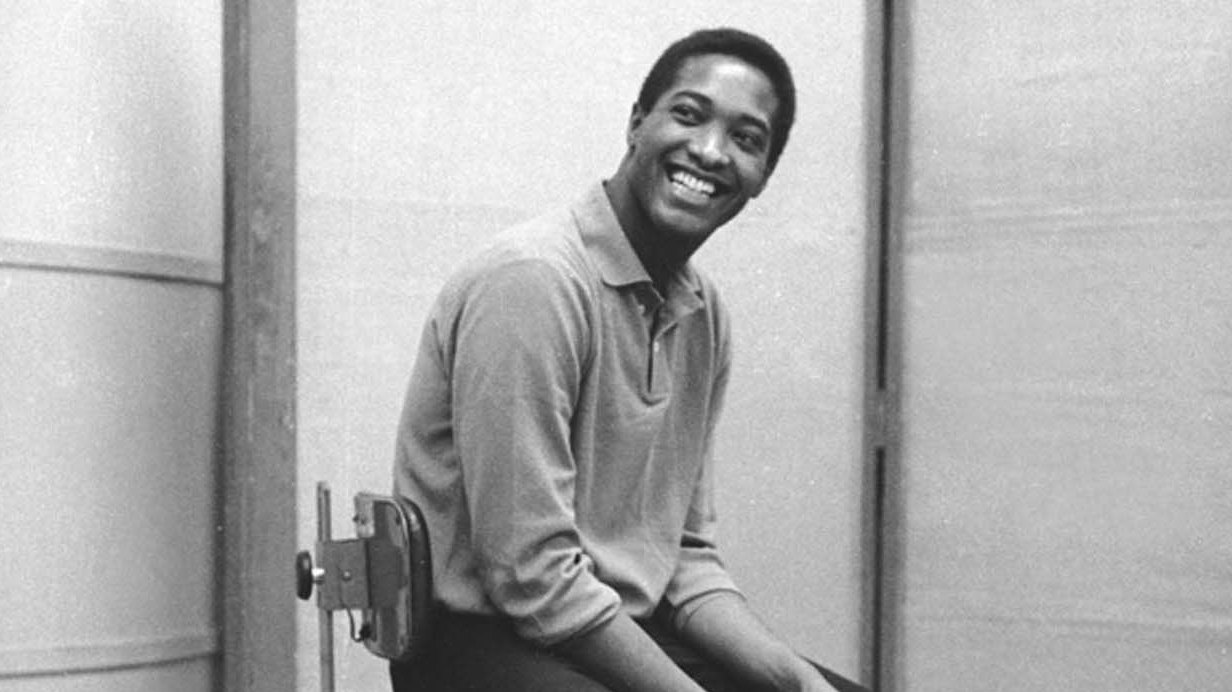 Sam Cooke, born on this day in 1931, was a pioneer of soul music, known for his blend sensuality and spirituality, sophistication and soul, movie-idol looks and gospel-singer poise.

Cooke’s career was defined by his early embrace of gospel and his subsequent move into the world of pop music and rhythm & blues. After getting a start in a gospel group, Cooke’s decision to turn his attention to pop music in 1957 had tremendous implications in the black musical community. There long had been a taboo against such a move, but Cooke broke the mold. He reinvented himself as a romantic crooner, writing many of his best songs himself, including his first hit, the ethereal “You Send Me,” which shot to number one on all charts in 1957 and established Cooke as a superstar.

A versatile singer who never really settled on a style, Cooke tackled everything from sophisticated balladry and lighthearted pop to finger-popping rock and roll and raw, raspy rhythm & blues. With 30 U.S. top 40 hits between 1957 and 1964, his distinctive vocals and original compositions that blended gospel, pop, rock and roll, and R&B, rightfully earned him his title of the inventor of soul.

On December 11, 1964, at the age of 33, Cooke was shot and killed by Bertha Franklin, the manager of the Hacienda Motel in Los Angeles, California.