Artist of The Day: Nina Simone 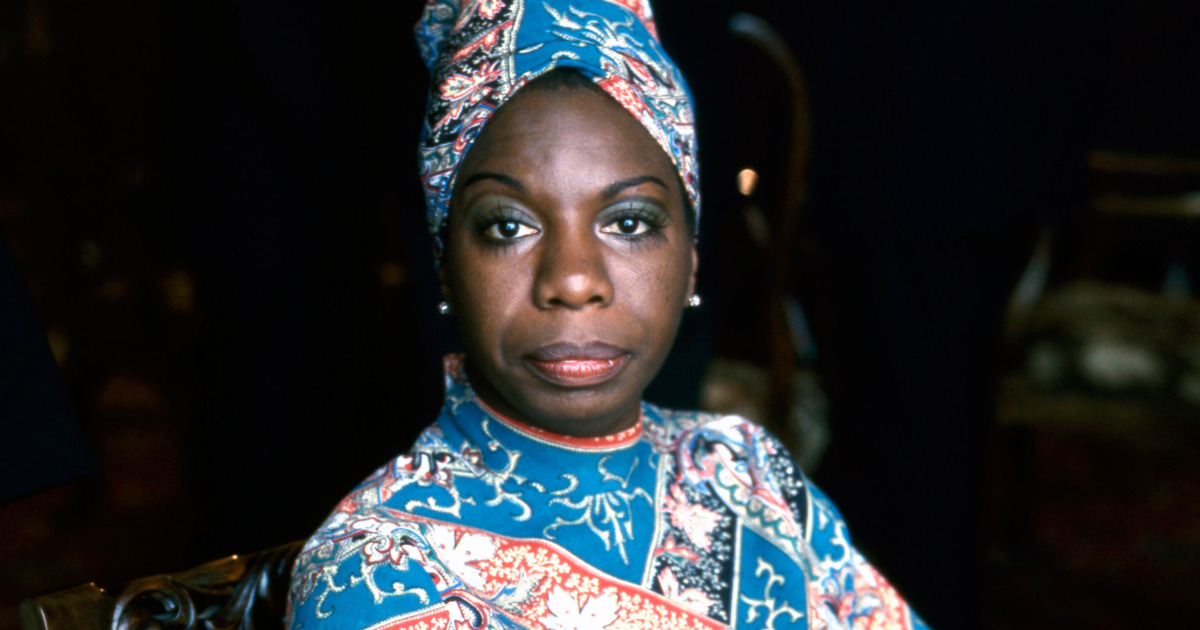 Born in North Carolina, the sixth child of a preacher, Waymon initially aspired to be a concert pianist. With the help of a few supporters in her hometown of Tryon, she enrolled in the Juilliard School of Music in New York.

Waymon then applied for a scholarship to study at the prestigious Curtis Institute of Music in Philadelphia, where she was denied admission despite a well-received audition. Waymon became fully convinced this rejection had been entirely due to racial discrimination. In 2003, just days before her death, the Curtis Institute of Music bestowed on her an honorary degree.

To make a living, Eunice Waymon changed her name to "Nina Simone". The change related to her need to disguise herself from family members, having chosen to play "the devil's music" or "cocktail piano" at a nightclub in Atlantic City. She was told in the nightclub that she would have to sing to her own accompaniment, which effectively launched her career as a jazz vocalist.

Simone recorded more than 40 albums between 1958 and 1974. Countless artists across all genres have cited her as an influence. She continued to record and perform across the world until her death in 2003.