Artist of The Day: Greensky Bluegrass 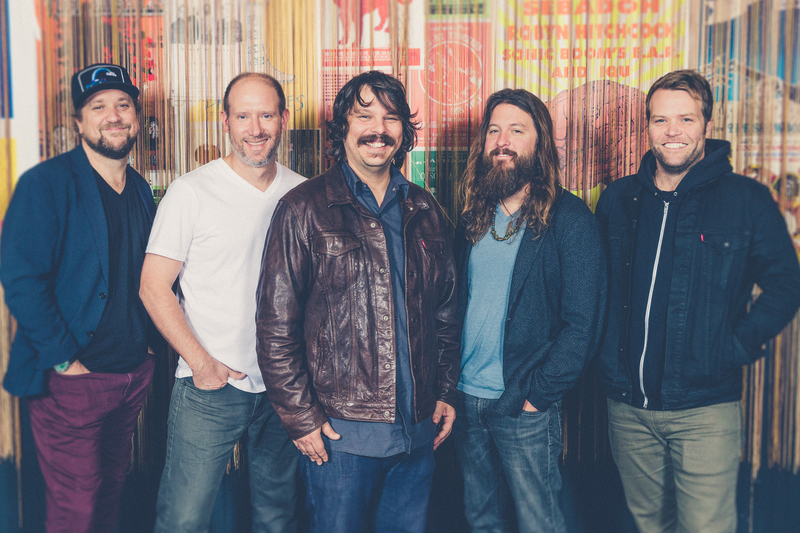 Greensky Bluegrass is a five-piece American bluegrass/country band founded in Kalamazoo, Michigan. Greensky Bluegrass describes themselves as “not quite” bluegrass, but rather “their own version of bluegrass music, mixing the acoustic stomp of a string band with the rule-breaking spirit of rock & roll.”

Formed in the fall of 2000, Greensky Bluegrass spent several years gigging informally around their hometown, playing casually at parties and open mics while they honed their craft. After the release of their first album in 2004, the group toured heavily sharing bills with well-known acts like Béla Fleck & the Flecktones, Sam Bush, Yonder Mountain String Band, the Avett Brothers, and many more.

Their diligence paid off in 2011 with the release of their fourth studio album, Handguns, which debuted at number three on the Billboard bluegrass chart. Their fifth album, If Sorrows Swim, arrived in September 2014, debuting at number one on the bluegrass chart.

This week, Greensky Bluegrass issued their newest release, All for Money.