Artist of The Day: Zap Mama 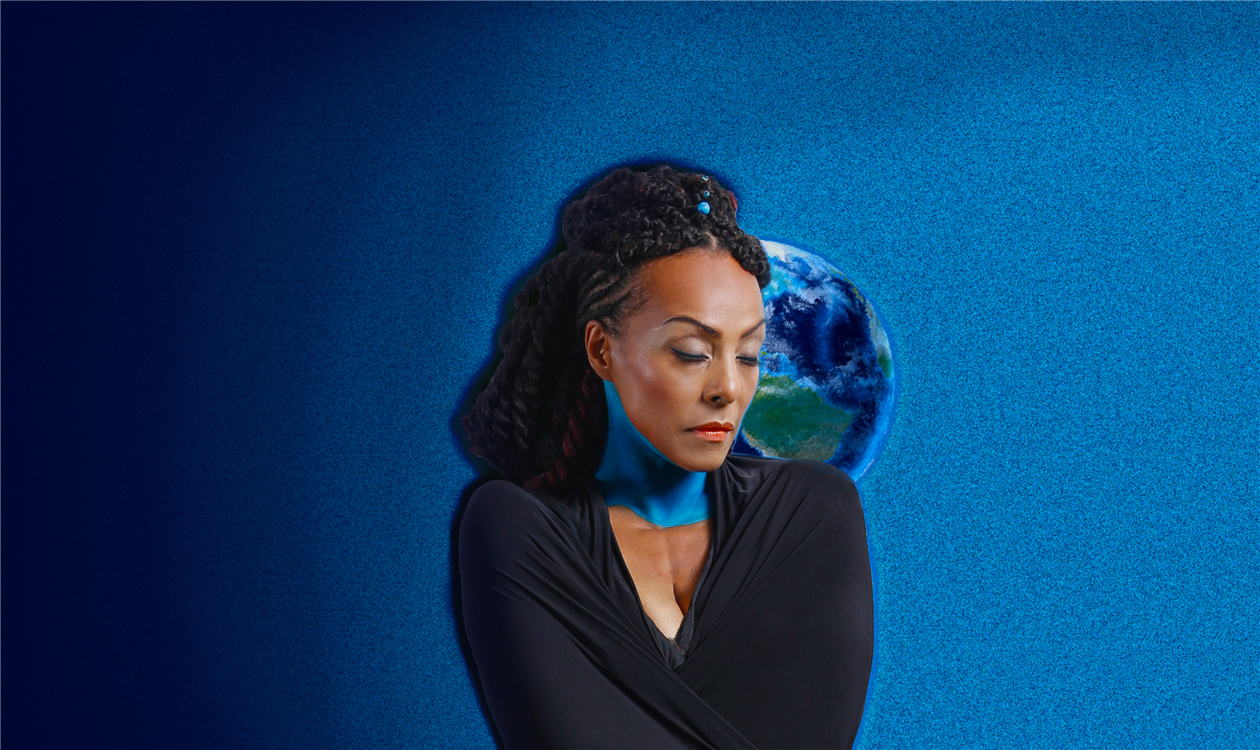 Zap Mama is the music act of Belgian artist Marie Daulne. Zap Mama sings polyphonic and Afro-Pop music; a harmonic music with a mixture of infused African vocal techniques, urban, hip-hop with emphasis on voice. Her group blends world music styles from all over the globe with little, if any, instrumental or percussive backup other than what group members can do with their voices and bodies.

Daulne's father was killed during the Congo revolution of 1960 just a few days after she was born.  The remainder of the family fled to the forests and found refuge with a tribe of pygmies. Daulne was raised primarily in Europe, but when she heard a recording of traditional pygmy music at age 20, she decided to return to Africa to learn about her heritage. She was trained in pygmy onomatopoeic vocal techniques before returning to the West to found Zap Mama.

The worldwide success of Zap Mama has influenced many genres, including American hip hop, nu-soul, jazz and pop and has inspired musicians around the world. She has collaborated with many artists such as Erykah Badu, Michael Franti, Common, The Roots and G. Love.