Artist of The Day: Professor Longhair 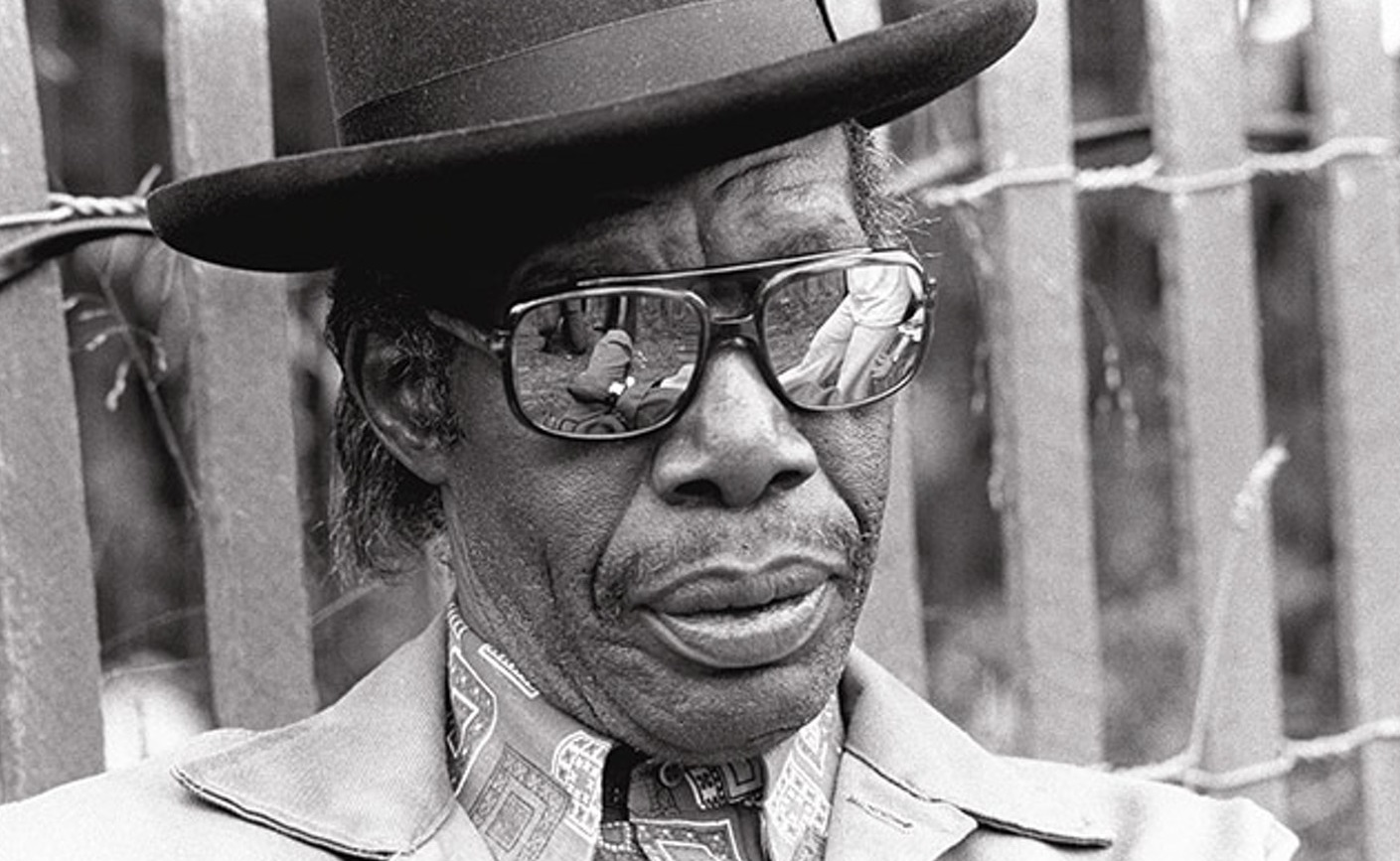 Henry Roeland "Roy" Byrd, better known as Professor Longhair, was a New Orleans blues singer and pianist. He was active in two distinct periods, first in the heyday of early rhythm and blues and later in the resurgence of interest in traditional jazz after the founding of the New Orleans Jazz and Heritage Festival in 1970. His piano style has been described as a combination of rumba, mambo, and calypso.

Raised in New Orleans, he learned how to play on an old piano that had been left in an alley. He seriously began to master the instrument while working at a Civilian Conservation Corps camp in 1937. After a stint in the service during World War II, he returned to New Orleans and began playing around at clubs. He first recorded in 1949 and scored his one and only R&B chart hit with “Bald Head.”