Artist Of The Day: Charley Crockett 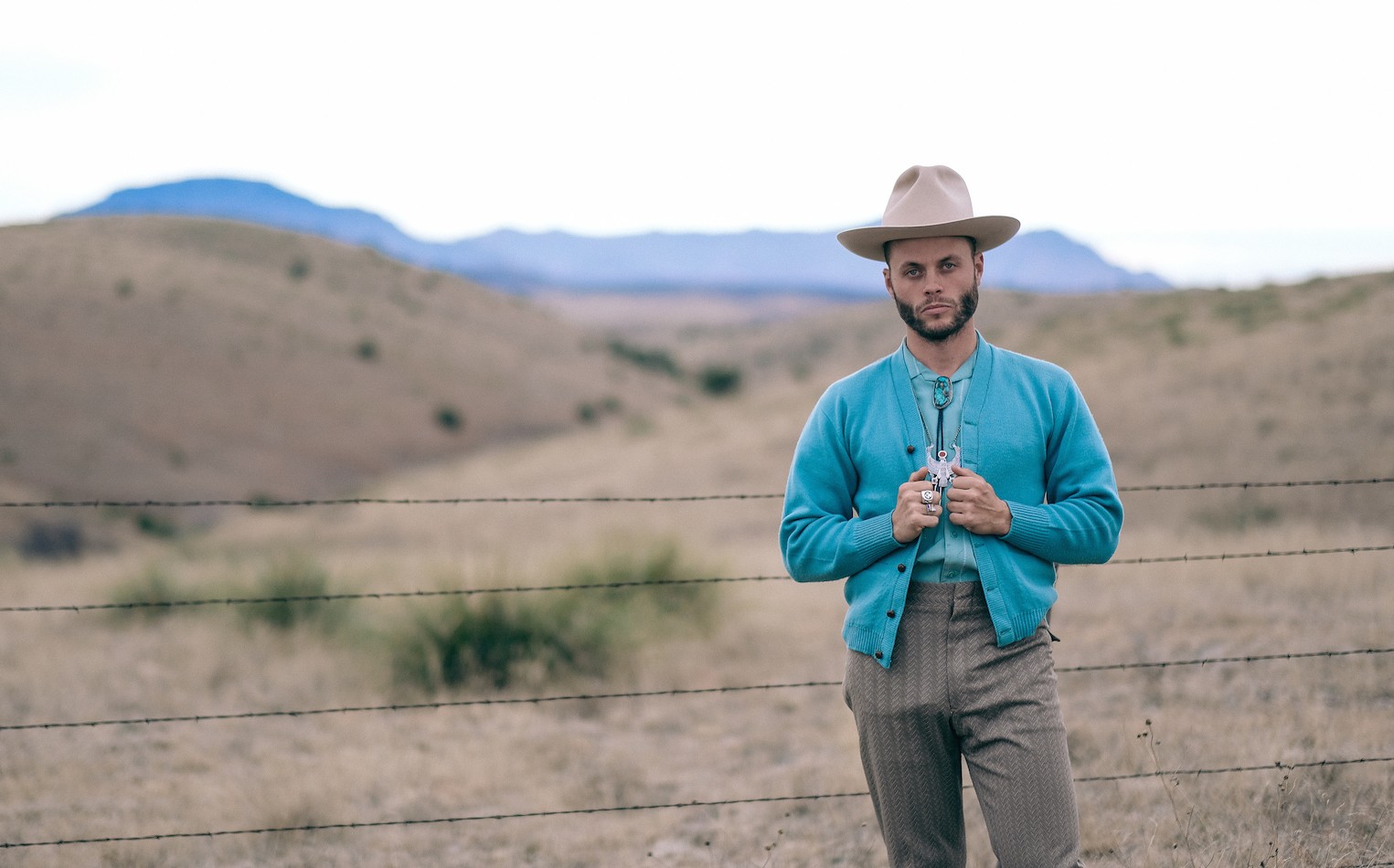 A distant relative of Davy Crockett, Charley Crockett taps into Americana mythos in his music.

Crockett's unique approach to American roots music — a mix of Texas blues, classic country and Cajun soul — has earned him an audience on both sides of the Atlantic. Long before he toured the country in a bus once owned by Willie Nelson, though, he cut his teeth as a street performer, busking on the corners of New Orleans and the subway cars of New York City. It was a hands-on musical education.

Charley Crockett was born in San Benito, a southern Texas border town that also claims Freddy Fender as its own.

Crockett was raised in the nearby Los Fresnos by a single mother who sang the blues in her spare time. Originally a fan of hip-hop, his musical horizons were expanded by an uncle who had a fondness for New Orleans brass bands.

Crockett has released 5 albums in his short career.  Two in 2018 alone.  Lonesome As A Shadow, and Little G.L’s Blue Bonanza.

Crockett is also constantly touring, playing 200-plus shows in 2018 in the U.S., UK and Europe (and over 400 since releasing In The Night in 2016), and has toured in the past with Turnpike Troubadours, JD McPherson, Old Crow Medicine Show, Margo Price, Lukas Nelson, Shooter Jennings and many others.