Artist of The Day: Dinah Washington 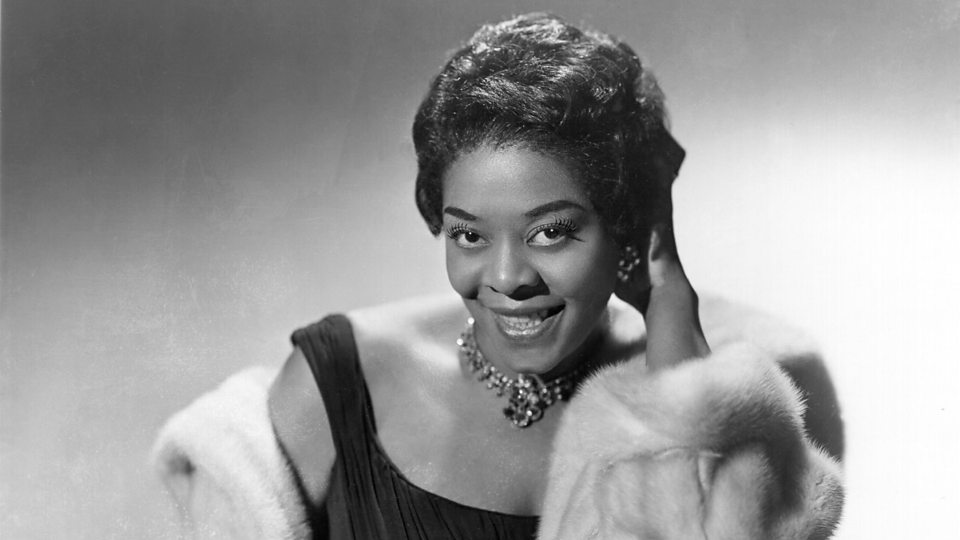 “The Queen of the Blues”, known by her stage name Dinah Washington, was an American Grammy award winning jazz singer best known for singing classic torch songs. With her distinctive voice and extraordinary recordings in jazz, blues, rhythm and blues and light pop contexts, she was noted to be “the most popular black female recording artist of the ‘50s.”

Washington began performing in 1942 and in 1943, she released "Evil Gal Blues", her first hit and by 1955, she had released numerous hit songs on the R&B charts, including "Baby, Get Lost", "and Trouble in Mind “,” You Don't Know What Love Is,” arranged by Quincy Jones.

With her 1959 single "What a Diff'rence a Day Makes,” Washington broke into the mainstream pop market, winning a Grammy Award for Best Rhythm and Blues Performance. The commercially driven album of the same name, with its heavily reliance on strings and wordless choruses, was slammed by jazz and blues critics as being far too commercial, not keeping with her blues roots. Despite this, the album was a huge success and Washington continued to favor more commercial, pop-oriented songs rather than traditional blues and jazz songs.

She was married seven times, and divorced six times while having several lovers, including Quincy Jones. She was known to be imperious and demanding in real life, but audiences loved her. In London she once declared, "…there is only one heaven, one earth and one queen…Queen Elizabeth is an impostor", but the crowd loved it.

Dinah Washington died on December 14th, 1963 from an accidental overdose at the tragically early age of 39.  She was inducted into the Rock and Roll Hall Of Fame in 1993.