Artist of The Day: Sade 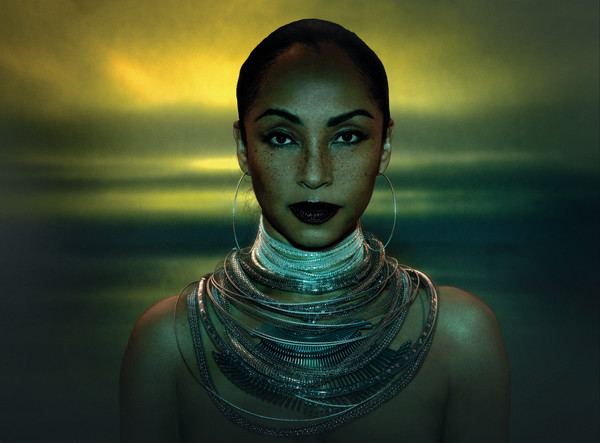 Sade Adu is a British Nigerian singer, songwriter, and actress.

Born Helen Folasade Adu in Ibadan, Nigeria, Sade was the daughter of an African father and an English mother. Adu grew up on the North End of London, listening to Ray Charles, Nina Simone, Al Green, Aretha Franklin, and Billie Holiday. She developed her singing voice in her teens and studied fashion design at St. Martin's School of Art in London while also doing some modeling and jobs in the music scene as well.

Around 1980, she started singing harmony with a Latin funk group called Arriva. The following year, she joined the eight-piece funk band Pride as a background singer. After gaining attention as a performer, she formed the band Sade, and secured a recording contract with Epic Records in 1983. The band then released the album Diamond Life a year later, which became one of the bestselling albums of the era, and the best-selling debut ever by a British female vocalist.

After the release of 1988’s album, Stronger Than Pride and 1992’s, Love Deluxe, Sade took an eight year hiatus. The band reunited in 1999, and released Lovers Rock in 2000. The album departed from the jazz-inspired inflections of their previous work, featuring more mellow sounds and pop compositions, and was critically praised, earning the group the Grammy Award for Best Pop Vocal Album. The band would then undergo another term of hiatus, not producing music for another ten years until the release of Soldier of Love in 2010, winning the group another Grammy Award.

Sade is widely considered a musical influence, and her contributions to music have made her a global figure in popular culture for over two decades. She has been credited as one of the most successful British female artists in history, and her work is listed among the finest in modern jazz history. Her services to music were also commemorated after being awarded the Officer of the Order of the British Empire chivalry honor in 2002.