Artist of The Day: Ravi Shankar 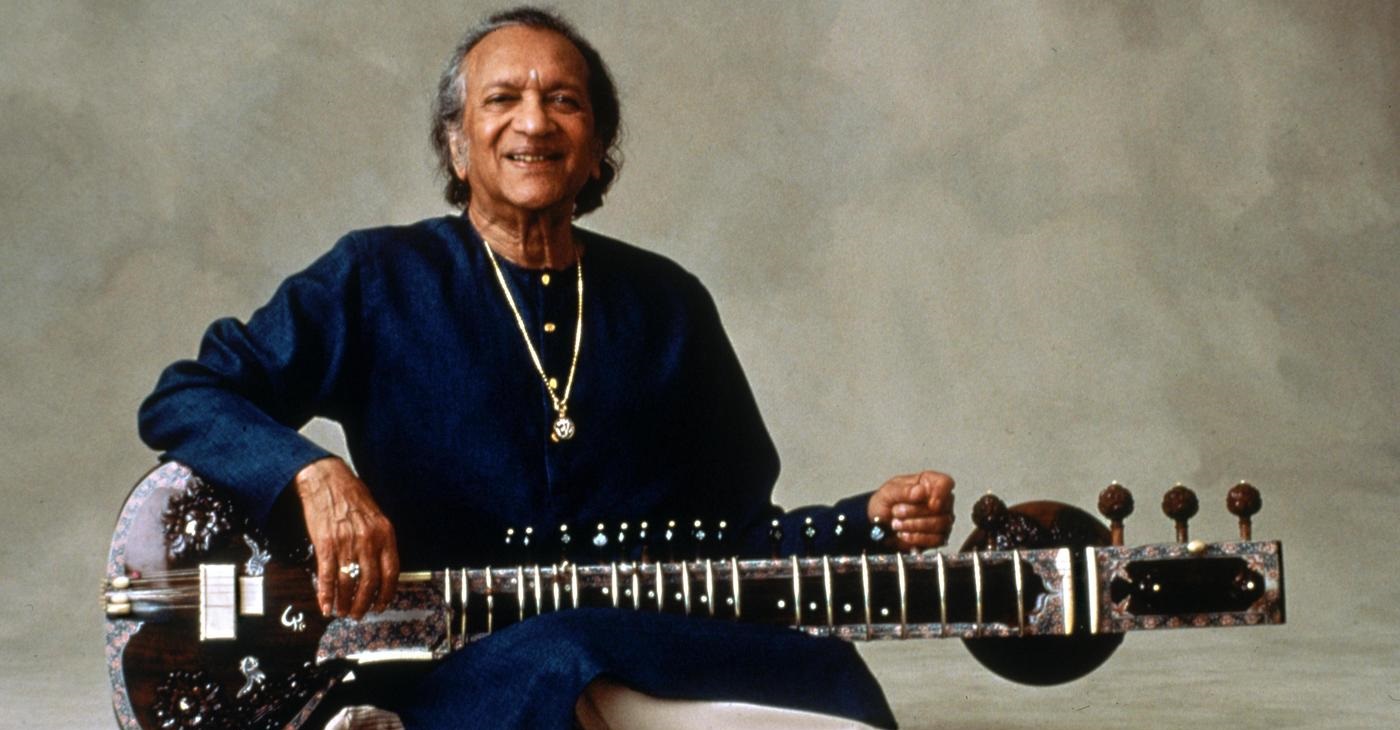 Ravi Shankar was an Indian musician and a composer of Hindustani classical music. He was one of the best-known proponents of the sitar in the second half of the 20th century and influenced many other musicians throughout the world.

In 1938, Shankar gave up a potential career as a dancer and went to study with court musician Allauddin Khan. After finishing his studies in 1944, he began touring, composed music for films and ballet, and was music director for All India Radio.

In 1956, Shankar began to tour Europe and the Americas playing Indian classical music and increased its popularity there in the 1960s through teaching and performing. His influence on the latter helped popularize the use of Indian instruments in pop music throughout the 1960s. Shankar engaged Western music by writing compositions for sitar and orchestra, and toured the world in the 1970s and 1980s. In 1999, Shankar was awarded India's highest civilian honor, the Bharat Ratna.

In later life, he continued to give spellbinding live performances. However, his final concert took place in Bangalore, India, in February 2012, where he shared the stage with his daughter, Anoushka. Sadly, following a long period of ill health, Shankar passed away at a San Diego hospital on December 11, 2012, aged 92.