Artist of The Day: Tunde Olaniran 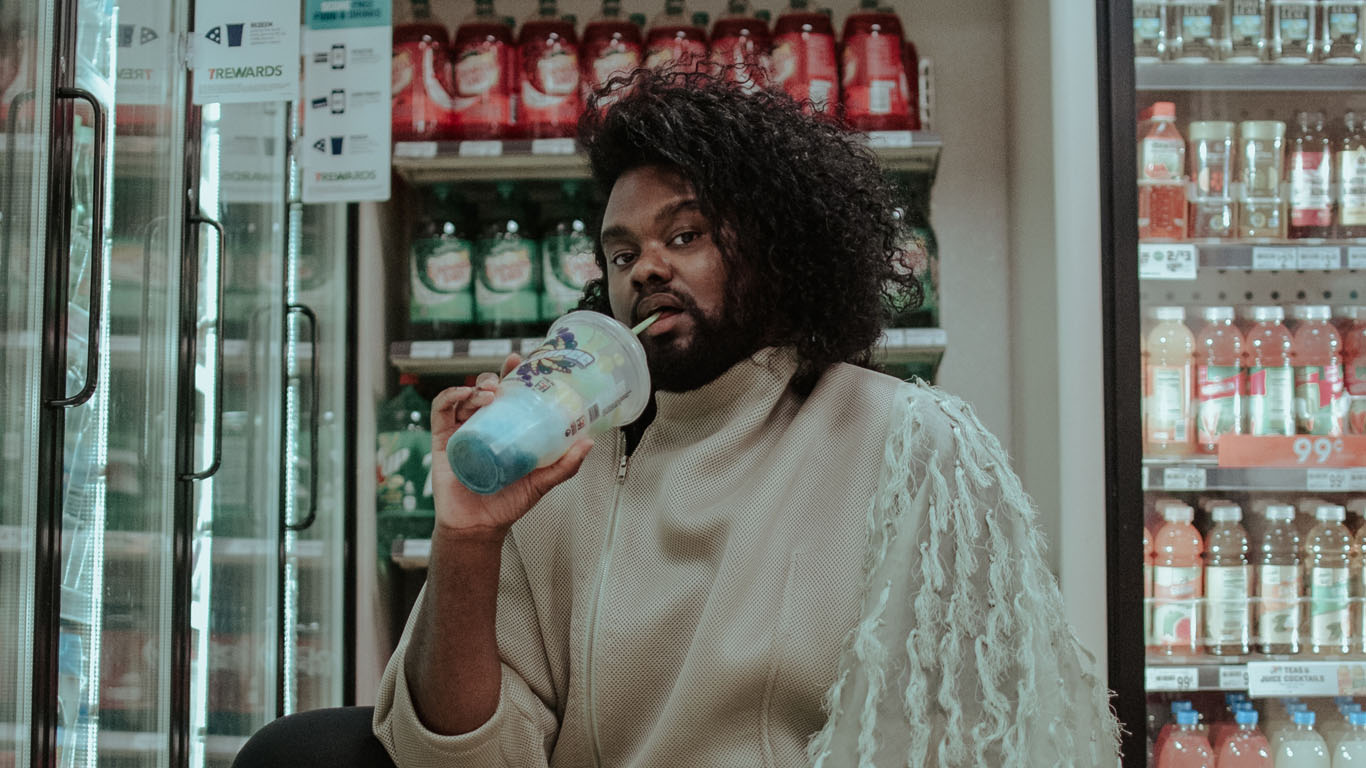 As a child of an American social-activist mother and Nigerian Christian immigrant father, Tunde Olaniran has been instilled with the infusion of culture, consciousness, and rhythm since birth. Growing up, he lived in Germany, Nigeria, and England before settling in Flint for his late adolescence where he was exposed to urban, folk, jazz, and soul influences of the small but  humble city.