Artist of The Day: Cassandra Wilson 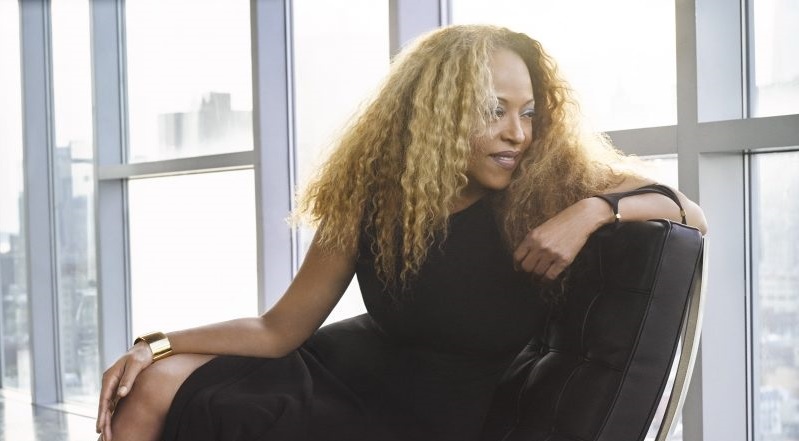 Cassandra Wilson (Born December 4th 1955) is an American jazz musician, vocalist, songwriter, and producer from Jackson, Mississippi. Described as "a singer blessed with an unmistakable timbre and attack who has expanded the playing field" by incorporating blues, country, and folk music into her work.

Blessed with a distinctive, flexible voice and genre-bending taste, Cassandra Wilson is one of the best and most celebrated jazz singers of her generation.

Influenced by the innovative styles of Betty Carter, Shirley Horn, and Nina Simone, Wilson emerged from Steve Coleman's M-Base Collective in the late '80s as a highly individualistic performer.

Although she is an adept interpreter of the standards and blues-based jazz tradition, she's equally at home reinventing the songs of folk, pop, and country artists like Joni Mitchell, Van Morrison, Hank Williams, and the Beatles.

It's an approach that has won her accolades, including Grammy Awards for 1995's New Moon Daughter and 2009's Loverly.

In 2015, Cassandra Wilson released her latest project, Coming Forth By Day, which was debuted on the 100th anniversary of Billie Holiday's birth.