Artist of The Day: Soccer Mommy 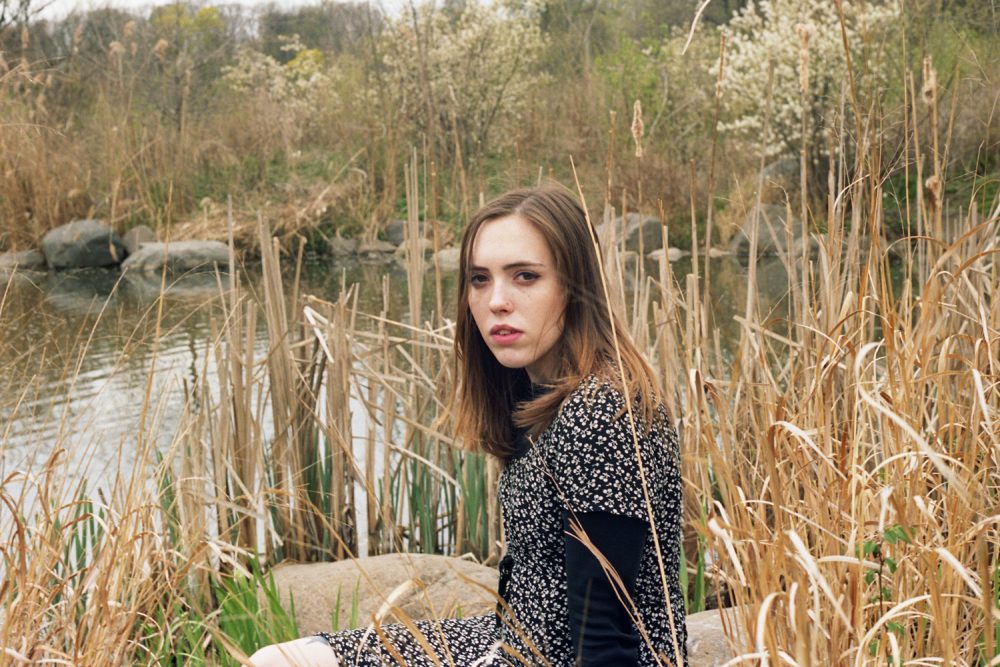 Soccer Mommy is the project of twenty-year-old Sophie Allison, a Nashville native. With 12 years of experience on guitar, she began posting her home recorded songs to Bandcamp, Tumblr, and Soundcloud. When she began to focus on production in her music, a buzz began to grow around her recordings, leading to live shows and eventually a record deal. With her project becoming a full time band, she has toured with Mitski, Jay Som, and Slowdive.

Soccer Mommy has released three full-length albums in her 3 year career. Her first, For Young Hearts, was released in 2016, followed by her second album, 2017’s Collection. Her official debut album, titled Clean, was released on March 2, 2018.