Artist Of The Day: Dead Can Dance 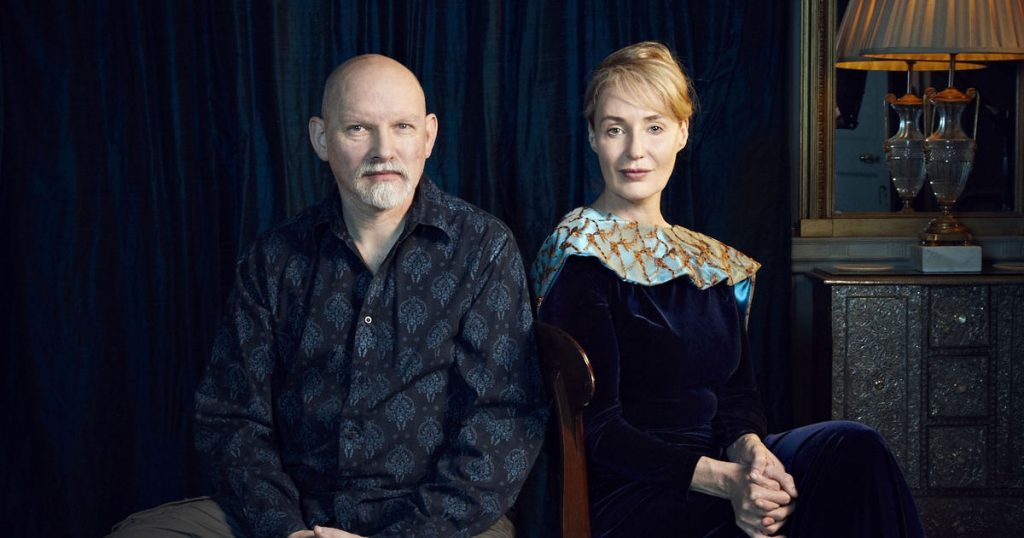 Dead Can Dance is an Australian musical project formed in 1981 in Melbourne by Lisa Gerrard and Brendan Perry.

The group relocated to London in the early 1980s releasing a string of acclaimed albums on the 4AD label.

Over their 24 year career, they have released 9 studio albums, including their 1991 album A Passage in Time, which introduced the project's distinctive medieval art-pop to the United States. Dead Can Dance disbanded in 1998, but reunited in 2005 for a short tour, and officially re-formed in 2012.

Dead Can Dance combine elements of European folk music -- particularly music from the Middle Ages and the Renaissance -- with ambient pop and worldbeat flourishes, touching on everything from African Polyrhythms, Gaelic folk, Middle Eastern Mantras and Gregorian chant to avant-garde pop and darkwave.

Their newest album Dionysus was released this month.