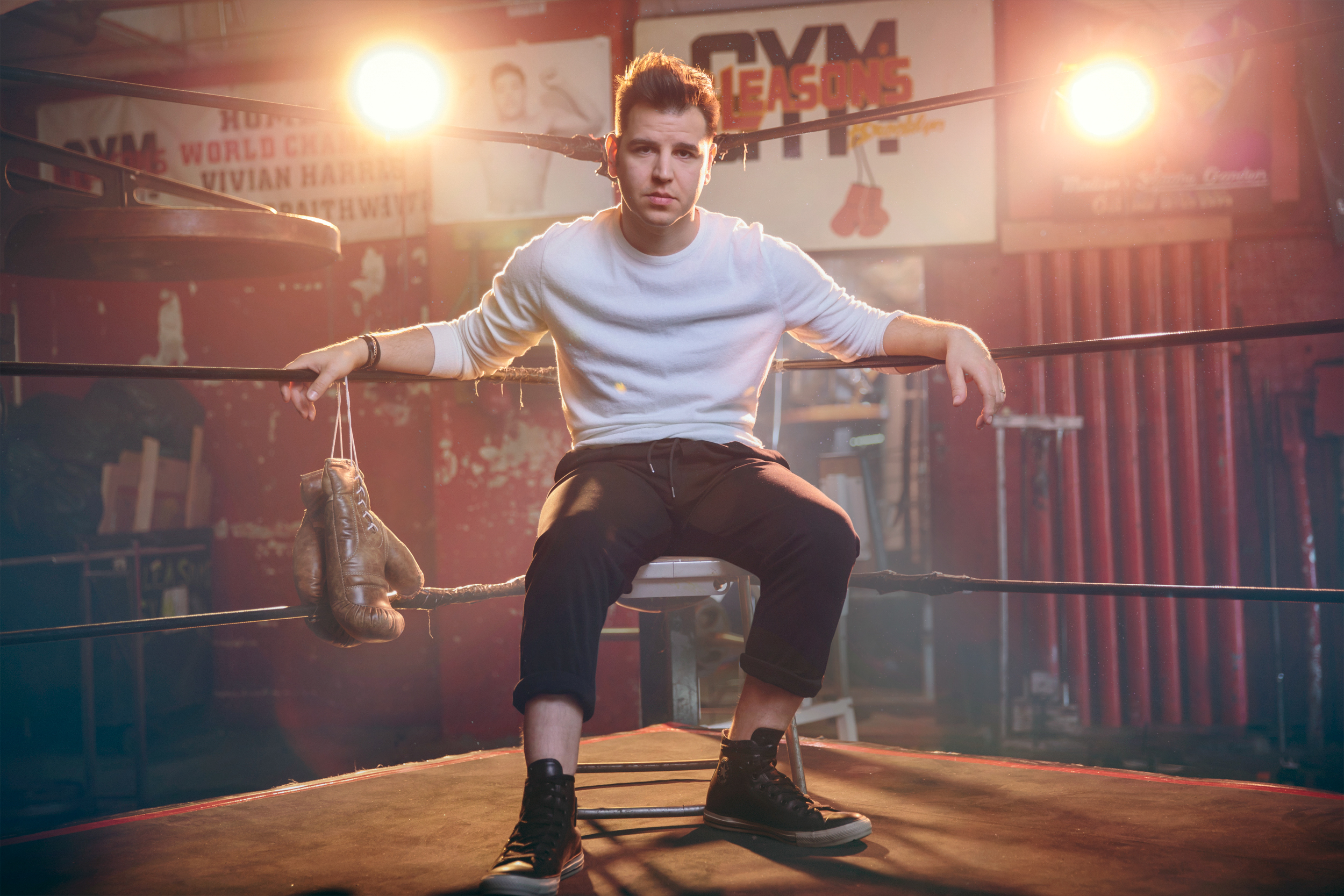 Eli "Paperboy" Reed is an American singer and songwriter from Brookline Massachusetts. In 2002 he moved to Clarksdale, Mississippi and immersed himself in the juke joint culture of the Deep South, spending a year there before enrolling at The University of Chicago.

While in Chicago, he played organ and piano in the South Side Chicago Church, home of the famed Soul/Gospel singer Mitty Collier.  After one year of study in Chicago he returned home to Boston to focus on music, recording his first album in 2005, Sings Walkin' & Talkin' & Other Smash Hits!

The local success of that album and his frenzied live shows preceded his second album, 2008’s Roll With You, his first album of original material, and the next two years saw Reed garner a national and international following, resulting in a nomination for Breakthrough Artist of the Year at the 2009 MOJO Awards.