Artist of The Day: Quantic 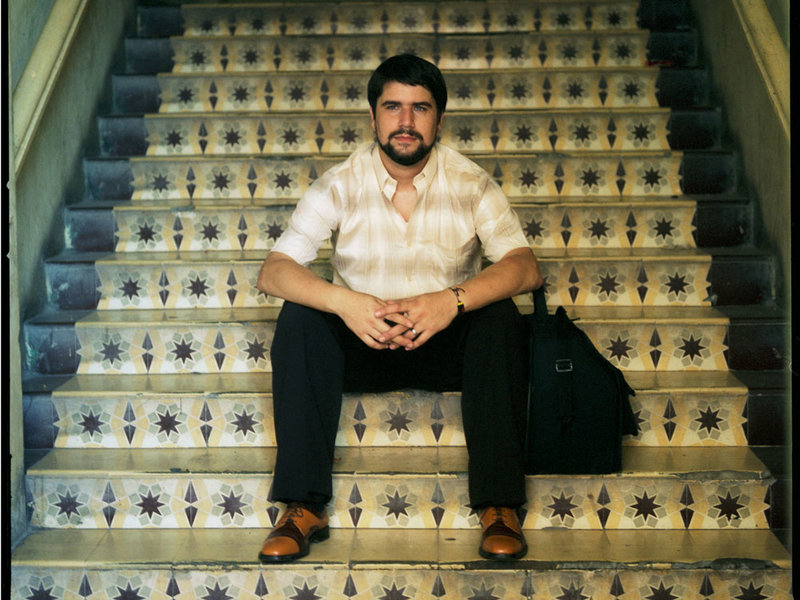 William Holland is a musician, DJ and record producer from the UK. Holland records under various pseudonyms, including Quantic, The Quantic Soul Orchestra, The Limp Twins, Flowering Inferno, and Ondatrópica.

In 2007, Holland moved to Cali, Colombia and set up an analogue studio called Sonido del Valle and recorded and released the Quantic Soul Orchestra album Tropidélico in 2007 and the self-titled debut from his tropical-dub side project, 2008’s Quantic presenta Flowering Inferno, which featured a variety of musicians from the area.

With an impressive 21 albums over his 18 year musical career, Holland continues to create and produce music on his own label, Magnetic Fields. His most recent release, 2017’s Curao is a collaboration with the Columbian artist Nidia Gongora.  He has also produced remixes of over 30 songs. Wikipedia