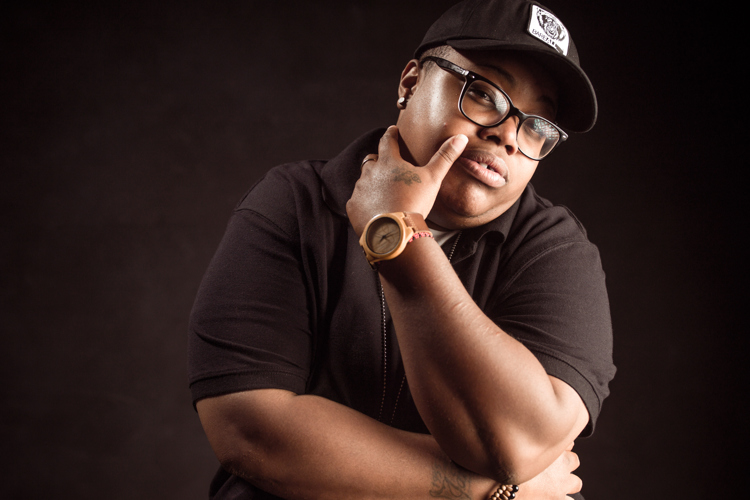 Born in Atlanta, and raised in West Virginia, Linda (Lady Ace Boogie) Tellis wrote her first rap at the age of 10. A spark was ignited, a passion for creating music. Ace continued to experiment with sound, solidifying her destiny to transform her passion into action.

In the summer of 2008, Ace formed the hip-hop group OhMi. Shorthand for Ohio/Michigan, OhMi’s found local success with their first album Forever, along with opening for several major label acts including: Young Dro, Lil scrappy, and Sean McGee.

Ace was also half of the Michigan based collective, The Great Ones, alongside local artist JRob. The Great Ones’ music focused on “peace, love, unity and empowerment” as well as social and political commentary. Their song “Do It 4 the Love” won ArtPrize 2017’s Song of the Year.

Her latest release is this year’s Don’t Box Me In. Lady Ace Boogie, Local Spins

Love Me For Me from Danielle Dillon on Vimeo.