Artist of The Day: Fink 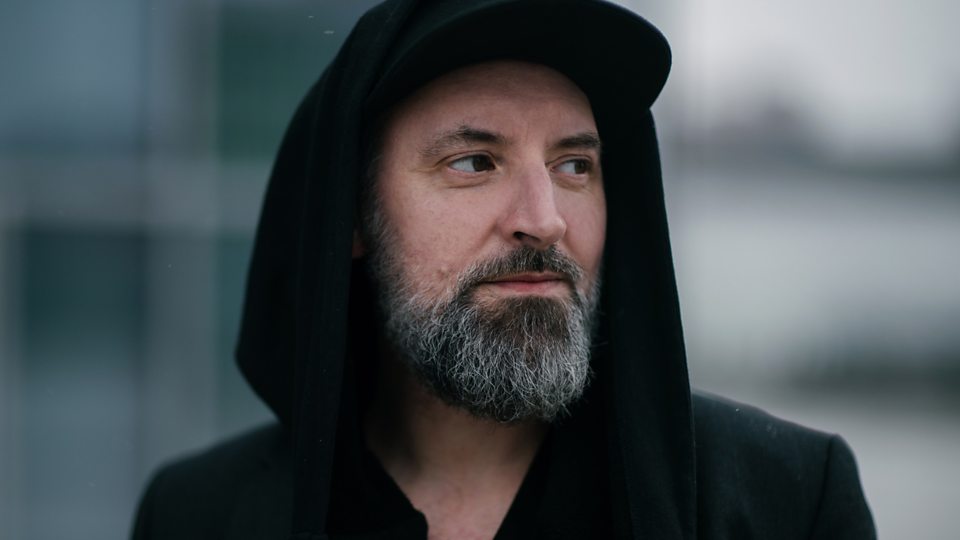 Fin Greenall, known professionally as Fink, is an English singer, songwriter, guitarist, producer, and DJ currently based in Berlin and London. Greenall started his career in 1993 as an electronic DJ and artist, becoming well known in the London rave scene.  After the release of his first album, 2000’s “Fresh Produce,” Greenall began performing all over the world, as well as taking up residency in London music clubs, such as the Blue Note.

By 2006 however, Fink had undertaken a stylistic change, largely abandoning electronics and focusing on acoustic-based blues and folk songwriting. With the addition of Tim Thornton on drums and Guy Whittaker on bass, Fink became a band, and recorded, engineered and produced his second album, "Biscuits of Breakfast.”

Greenall has worked with many artists, such as John Legend, Andre 3000, and Amy Winehouse. Fink has released 9 studio records over his 25 year career.  His most recent works being “Fink’s Sunday Night Blues Club, Vol. 1” and “Resurgram” both released in 2017. Wikipedia, AllMusic