Artist of The Day: k.d. lang 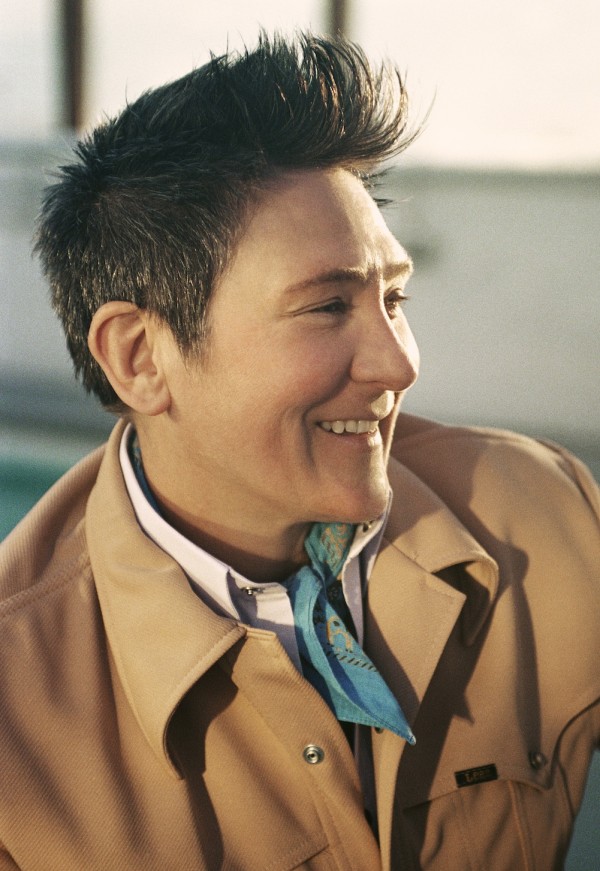 When k.d. lang released her first major-label album in 1987, she caused considerable controversy within the traditional world of country music. With her vaguely campy approach, androgynous appearance, and edgy, rock-inflected music, very few observers knew what to make of her or her music, although no one questioned her considerable vocal talents.

That confusion never quite dissipated over the course of her career, even when she abandoned country music for torchy adult contemporary pop in 1992 with her fourth album, Ingénue.

lang is also known for being an animal rights, gay rights, and Tibetan human rights activist.  She is a tantric practitioner of the old school of Tibetan Buddhism.