Artist of The Day: Eric Bibb 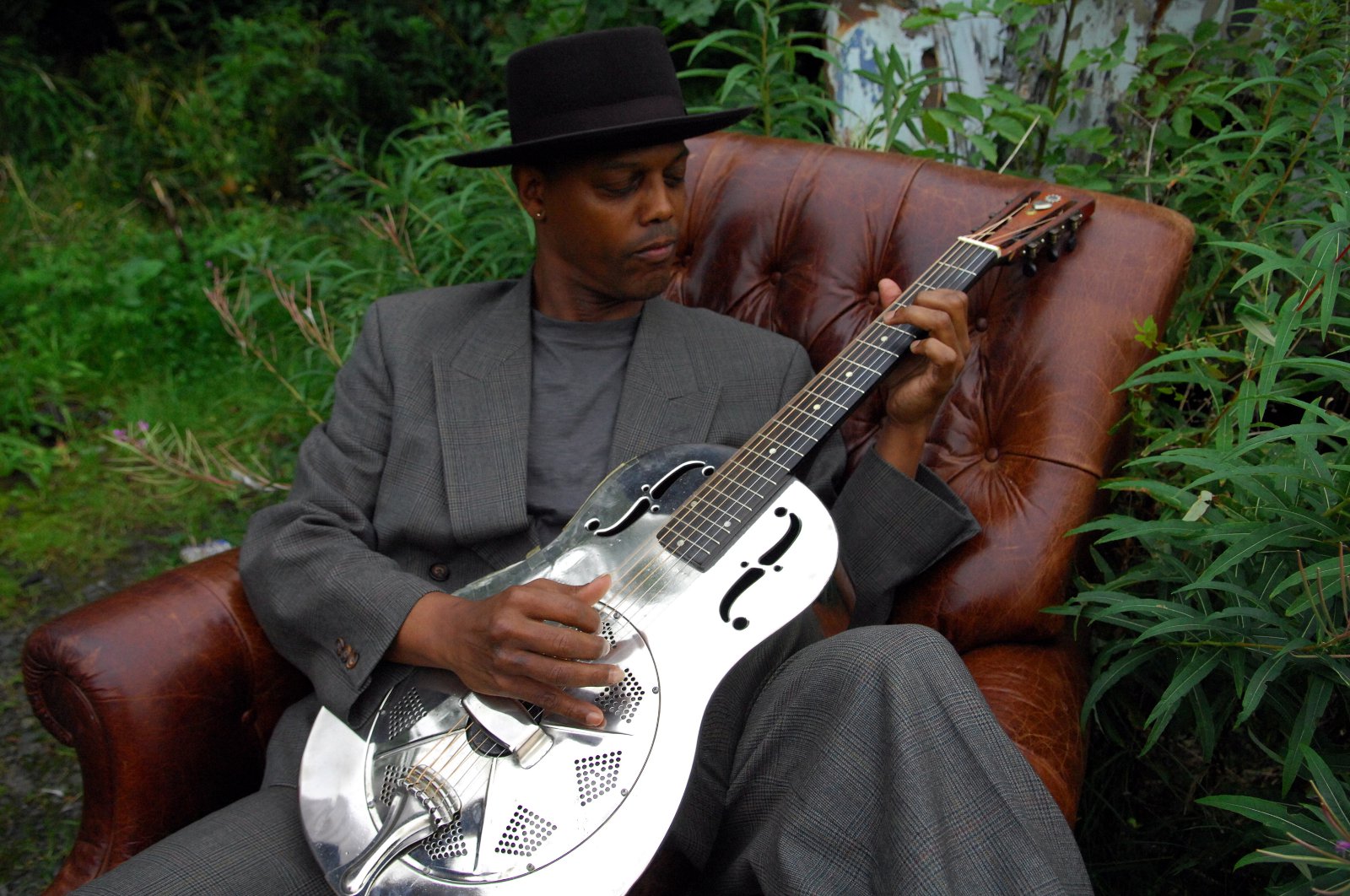 Eric Bibb is an American-born blues singer and songwriter.

Bibb, the son of folksinger Leon Bibb, was raised in a music-filled household, and family friends in the '50s and '60s included Pete Seeger, Odetta, Bob Dylan, and the late Paul Robeson, who was named Eric's godfather.

Bibb got his first steel guitar at age seven, and some advice from Dylan that he never forgot: "Keep it simple, forget all that fancy stuff."

When he was 13, Bibb entered New York City's High School of Music and Art, where he studied double bass, vocals, classical guitar, and piano.

In 1970, Bibb left New York City for Paris, where he met with guitarist Mickey Baker. There, he began to focus on blues guitar, and after moving to Stockholm, he became enamored with prewar blues. He continued to write his own songs and perform during this time, and returned to New York in 1980 to pursue a career as a folk and blues singer.

Ever the prolific songwriter, forever brimming with new musical ideas and a freshness of appreciation with no dimming in his enthusiasm for performing, Bibb has kept up a hectic schedule of performing and recording.

Bibb received Grammy nominations for Shakin' a Tailfeather in 1997 and Migration Blues in 2017.