Artist of The Day: Kurt Vile 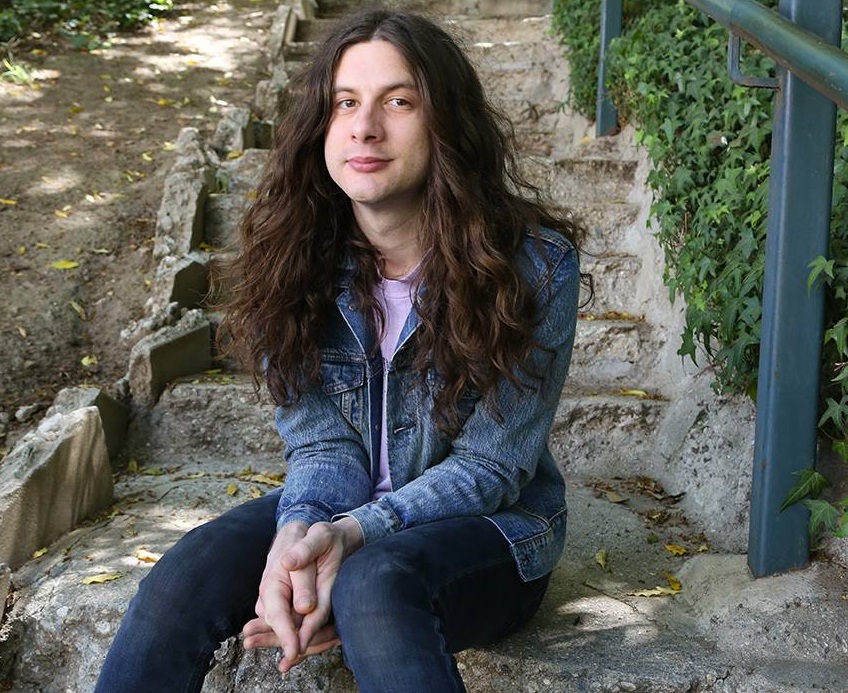 He co-founded the War on Drugs with friend Adam Granduciel in 2005, but quit shortly after the band got off the ground to focus more on his own music. After several albums on various indie labels, Vile signed with Matador in 2009 and would find increasing success with each new album.

His 2013 album, Walkin' on a Pretty Daze, broke through bigger than anything before it, taking Vile's blurry-eyed musings and signature songwriting style to a worldwide audience.

He would continue frequent collaborations, working with a multitude of special guests on his own records as well as co-creating albums with Steve Gunn and Courtney Barnett.