Artist of The Day: Cowboy Junkies 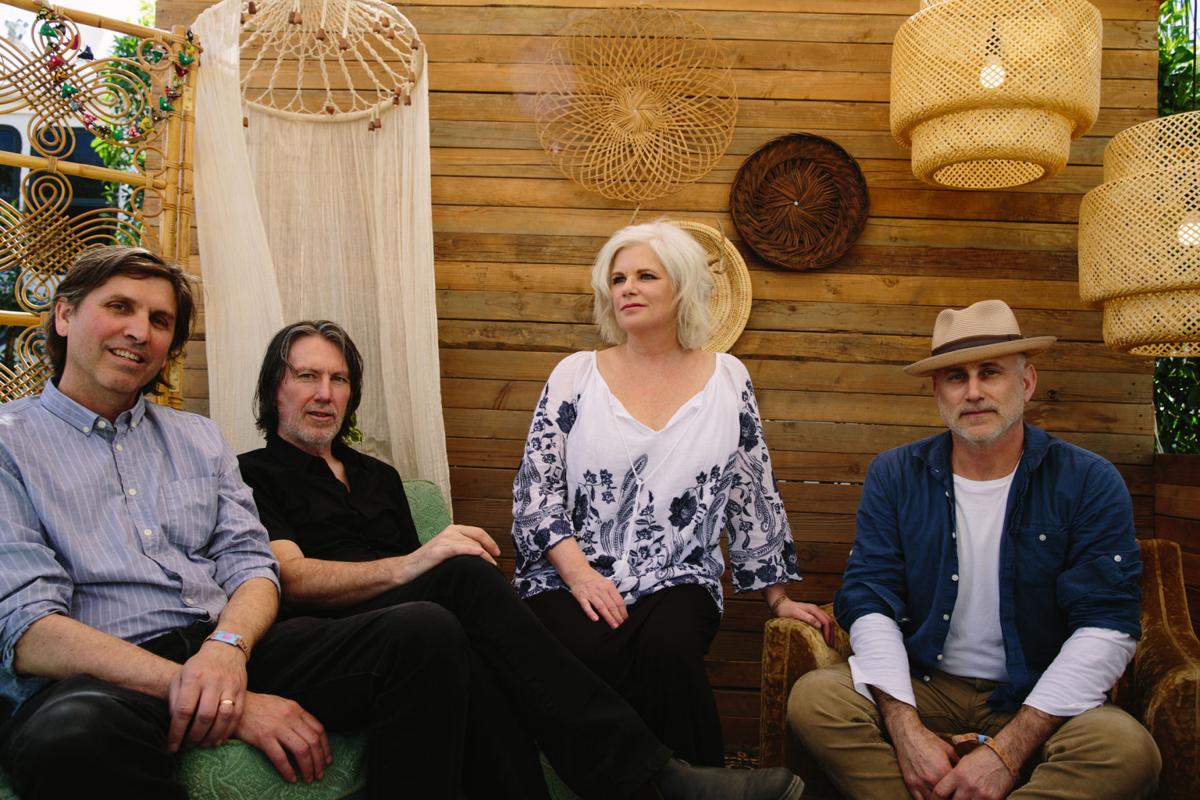 Over the late '80s and '90s, the group recorded a succession of critically acclaimed albums -- in particular 1989's The Trinity Session, recorded at Toronto's Church of the Holy Trinity using a single ambisonic microphone.

That album peaked at #26 on the Top 200 due in large part to the success of its lead single, a cover of Lou Reed's "Sweet Jane."

Their laid back sound found favor in the alternative rock community and became a popular focal point for the emerging Americana movement.

The Cowboy Junkies have gone on to record a total of sixteen studio albums and five live albums, and have remained an active band for over thirty years with the same original band members.

Their new album All That Reckoning was released in July 2018.