Artist Of The Day: Jill Sobule 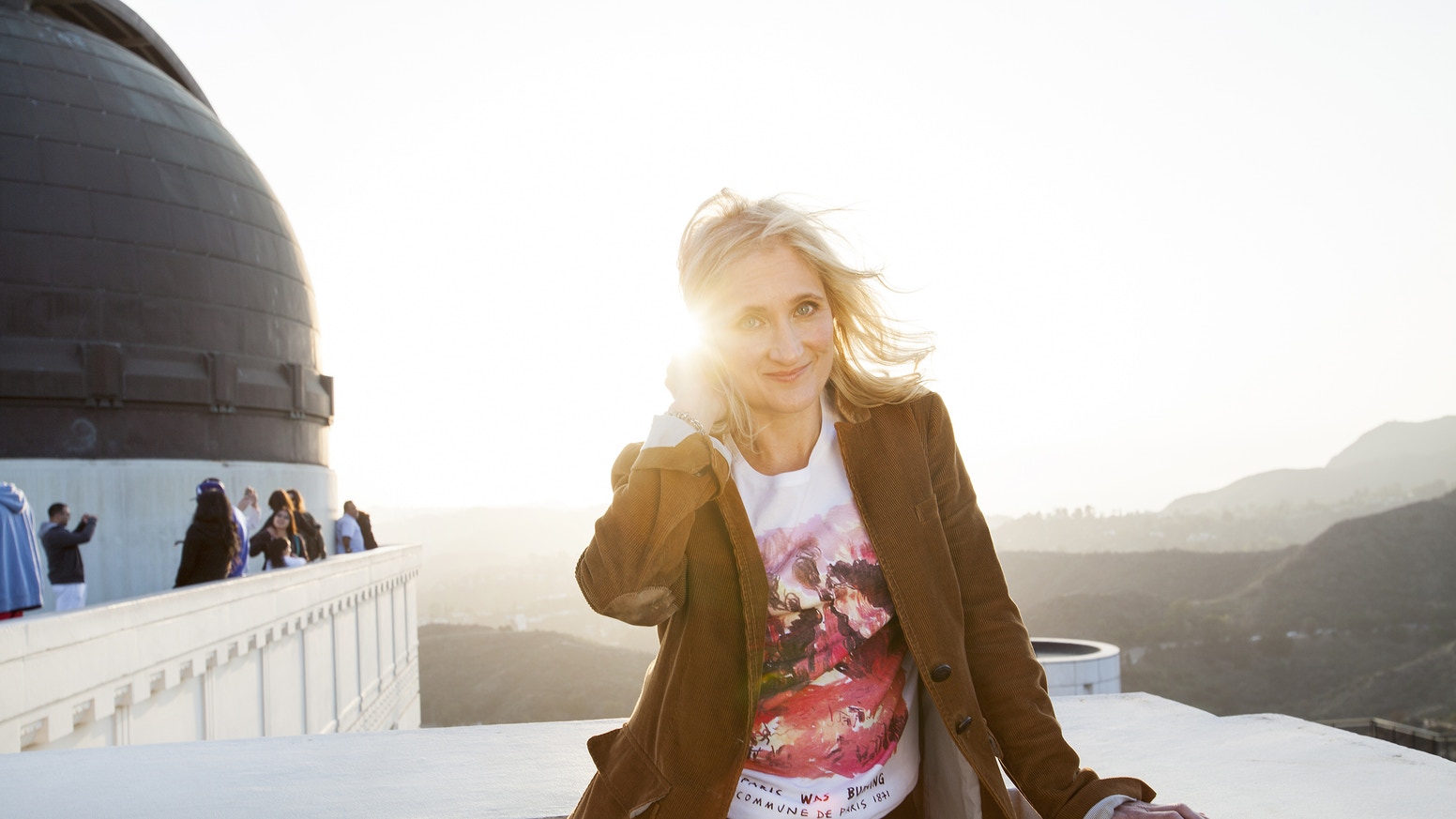 Jill Sobule is an American songwriter, storyteller, musician performer, and activist. Over her 12 studio albums, Sobule uses both satire and personal experience to sing about sexuality, depression, war, abandonment, and her Jewish heritage. After getting her start in her middle school band, Jill played in a variety of funk and rock bands in Colorado, and eventually made her first album, Things Here Are Different, produced by Todd Rundgren. Three years later Jill’s career was jumpstarted by the release of her self-titled album. The single I Kissed A Girl quickly became a national top 20 hit, and Supermodel was featured on the 1995 movie Clueless soundtrack.

Since then she's had the honor to induct Neil Diamond in the Songwriter's Hall of Fame, and to share the stage with the likes of Neil Young, Billy Bragg & Steve Earle, Waren Zevon, Cyndi Lauper, Joe Jackson, and Lloyd Cole. Over the course of her 32 year musical career, she has composed music for off-Broadway shows, co-starred in the Eric Schaeffer film Mind the Gap, and has been an advocate for political and social causes. After almost a decade long hiatus, she is back with her 2018 release, Nostalgia Kills. This crowd funded album was written to challenge an overheard conversation, where a man said that people over the age of 40 can no longer write relevant music. This creative vengeance to her “nemesis” is her most autobiographical album yet. Jill Sobule, Kickstarter, NPR