Artist Of The Day: Te'Amir 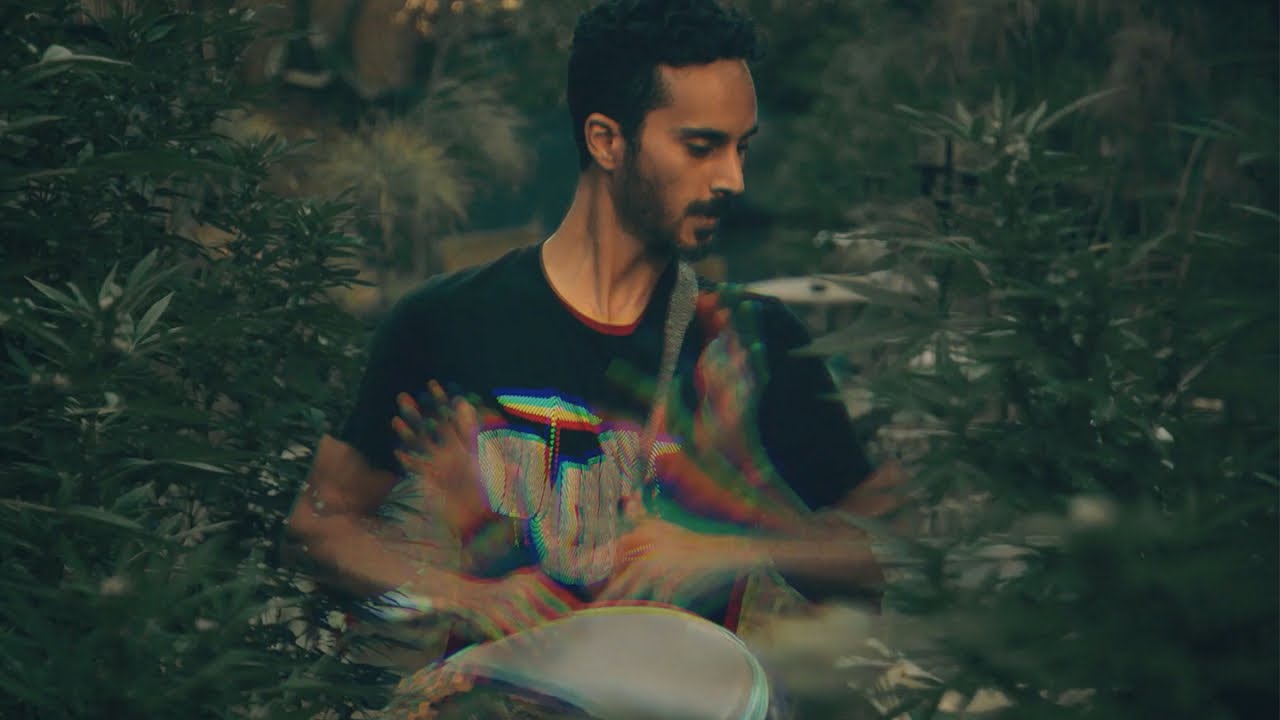 Te’Amir is an acclaimed drummer and producer based in L.A. Heavily involved in the hip-hop, beat making, jazz and soul scenes, he has toured and recorded with Aloe Blacc for the last ten years and played alongside artists such as Kamasi Washington, Kelis, Quantic, Kadhja Bonet, and Kendrick Lamar,

Influenced by the sounds he grew up with, Te’Amir’s music has been inspired by the greats of reggae, blues, jazz and pop such as Bob Marley, Burning Spear, John Coltrane, Miles Davis and Michael Jackson. His mother, a prolific singer and songwriter who composed and sung throughout his childhood, introduced him to instruments like guitar, dulcimer, and concertina. His sound has also been shaped by his father’s Ethiopian origins, and the musical influences he brought from there such as Mulatu Astatke—the father of Ethio-jazz.

Signed to the Brighton, UK-based label Tru Thoughts in 2018, Te’Amir has released Abyssinia and its follow up, Abyssinia Rise, which pay tribute to his Ethiopian roots. Te’Amir